Jamali died after a heart attack at a hospital in the Punjab province. He served as Prime Minister during the military regime of General Pervez Musharraf. 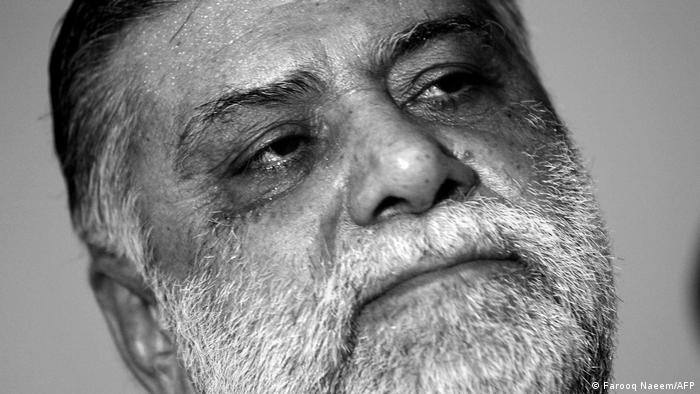 Jamali died in the city of Rawalpindi outside Islamabad after recently suffering a heart attack, his son Mir Muhammad Khan Jamali said.

Prime Minister Imran Khan in a tweet said he was "saddened to hear of the passing of" Jamali and sent condolences to his family.

Jamali served under military leader Pervez Musharraf. He was elected prime minister but with limited powers in November 2002, when Musharraf allowed parliamentary elections to take place after he took power in a bloodless 1999 coup.

Jamali stepped down in the summer of 2004 after developing differences with the party leadership and Musharraf, paving the way for one of his cabinet ministers, Shaukat Aziz, to fill the post until the next parliamentary election in 2008. 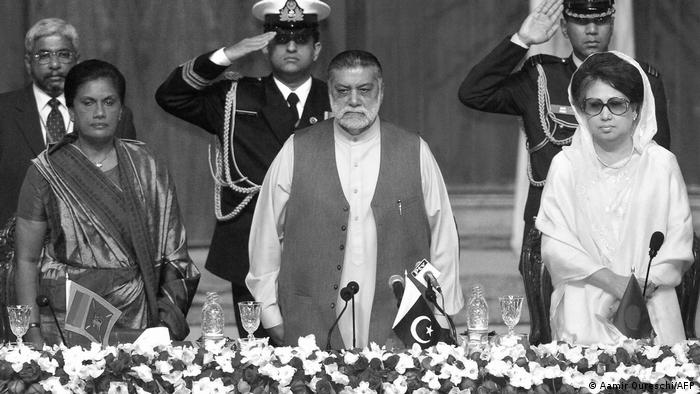 Musharraf went on to rule the country until 2008 but was forced to resign the same year after pro-military parties lost parliamentary elections and the country transitioned back to a democracy.

Why opposition protests are a turning point in Pakistani politics

The Friday rally openly targeted the military, with former PM Sharif accusing incumbent army chief Bajwa of interfering in politics. Such direct criticism against the powerful generals was unthinkable a few years ago.

Is the space for critical thinking shrinking in Pakistan?

A number of liberal academics have been sacked by their universities, allegedly over their anti-government stance. Rights groups have expressed grave concerns over a shrinking space for dissent in Pakistan.

Who is Maryam Nawaz, the face of Pakistan's anti-government movement?

The daughter of former Prime Minister Nawaz Sharif has taken on the powerful Pakistani military for its alleged interference in politics, drawing hundreds of thousands to ongoing rallies against Imran Khan's government.