You might share more in common with your friends than you think | Science | In-depth reporting on science and technology | DW | 30.07.2018 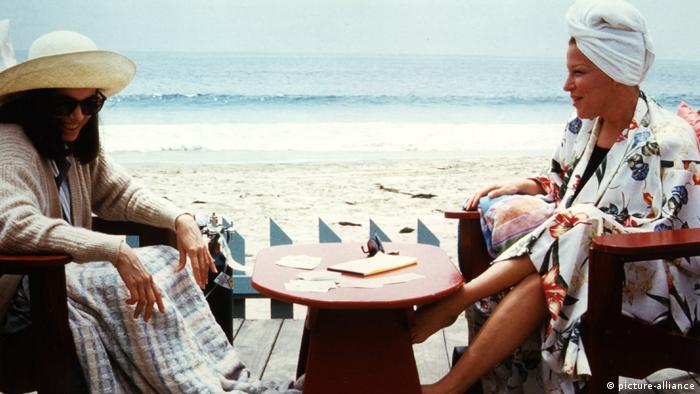 Researchers have long acknowledged that friends tend to seek each other out based on shared characteristics. We choose to befriend people similar to us in age, ethnicity, class, educational level, appearance and even handgrip strength.

And according to a growing body of research, you and your friends might not only like the same food and the same memes, be a similar height and age; you might also have similar genes and neural patterns – meaning, you display similar brain activity under the same conditions.

The prevalence of homophily – the tendency for people to form friendships with others as demographically similar to them as possible - is noted in diverse communities across the world, ancient and modern. Historically, humans have tended to form close relationships with people least ‘other' to them.

Read more: What Germans think of friendship and sex

More than two thousand years ago, Plato noted "similarity begets friendship" in his play Phaedrus, and Aristotle wrote, "Some define it as a matter of similarity; they say that we love those who are like ourselves: whence the proverbs ‘Like finds his like,' ‘Birds of a feather flock together'."

Now, recent research suggests that the sign of a strong friendship could also lie in our DNA. According to a study published in the journal Proceedings of the National Academy of Sciences, similarity among friends can also be seen at the genetic level.

"People find affinity with others who have the same phenotypes as them - so that's behaviors, height, BMI, health conditions, and addictions – and that tends to sort us genetically," Dalton Conley, one of the paper's authors, told DW.

Researchers from Stanford, Duke and the University of Wisconsin carried out a series of genetic comparisons on 5,500 adolescents and found that pairs of friends shared significantly more genetic similarities than those who weren't friends.

Conley said the study was important in establishing whether or not similar characteristics were commonly pre-existing in friends, or if it was a case of humans being heavily influenced by each other. "When we see kids who [are similar] cluster together, we can't really know – absent of this study – if that's because they're influencing each other or if we just select one another as friends because we both have these traits."

"Genes provide a good measure to ask, in terms of sorting, how much is going on at the genetic level? Are people influencing each other through peer pressure – like, if you smoke, I smoke or if you study hard, I do too – or is it a case of us selecting friends because we already share these behaviors?"

Similar genetics among friends are not indicative of something "magical working at the molecular level" to hardwire us to befriend certain people, Conley said. But rather, we see this genetic resemblance because the "complex behaviors we tend to sort ourselves according to" - like conscientiousness, risk-taking, and addiction, for example – "have a genetic basis."

"So the genes get dragged along for the ride," Conley told DW.

Our brains are similar, too

Not only do friends exhibit genetic likeness, scientists have also found that the brains of friends react in remarkably similar ways too. 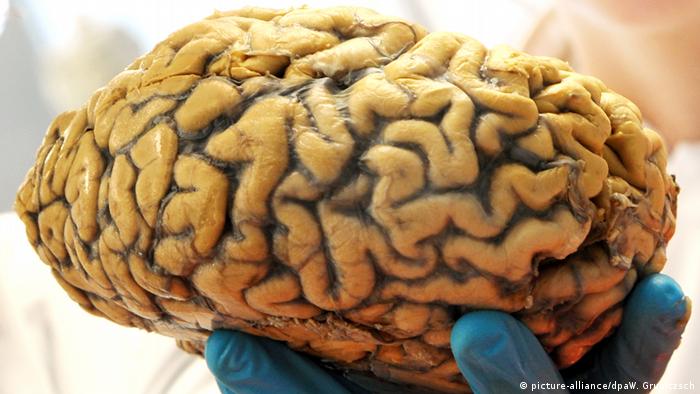 A neuroscience study, published in Nature Communications, examined the neural activity of 42 people when shown short movie clips, and found the closer the friends, the more similar their neural responses. The clips varied in content, from comedy and music to politics and space – featuring, among others, a video of baby sloth sanctuary, a clip of an astronaut explaining how water behaves in space, and an Australian mockumentary.

They noted people with close social bonds tended to be excited, infuriated, bored, engaged and titillated at the same moments, even after controlling for other factors that could give rise to similar responses, like age, gender, nationality and ethnicity.

The congruence in response patterns was so strong that the researchers found they could predict the strength of two people's relationship just by looking at how their brains reacted to the videos.

Humans favor connections with a 'tribe'

"If you really think about it, the result is staggering," Adam Kleinbaum, an author of the study, told DW.

"It suggests that the very neural circuitry of the brain is conditioned - and becomes increasingly conditioned over time, we think - to encourage homophily. And this result, together with our earlier work, suggests that social networks are so fundamental to human survival that evolution has actually selected an ability to recognize network position and favor connections with our own 'tribe'."

So, does this finding explain why humans tend to form close emotional ties with those of a similar ilk, or is it just yet another example of the myriad of commonalities friends appear to share? According to Kleinbaum, "it's both."

"Neural similarity explains some of the effect of demographic similarity (not surprising that people who share the same race, gender or nationality are more likely to think alike), but it also exerts an independent effect above and beyond that."

As countless suburban fridge magnets preach, "Friends are the family we choose for ourselves." And as these studies go to show, there could be a greater depth to that expression than we initially gave it credit for.