Yanis Varoufakis, Greece's former finance minister, has been tipped to launch a left-wing, pan-European political faction in Berlin. The ex-parliamentarian says the EU is undemocratic, and that transparency is needed. 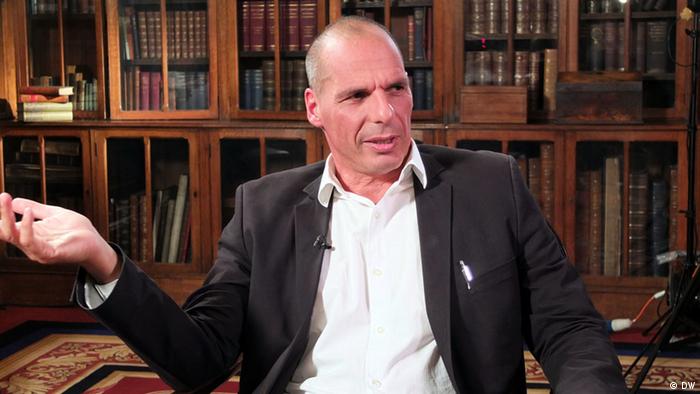 German socialist newspaper "Neues Deutschland" reported Sunday that Greece's former Finance Minister Yanis Varoufakis, who rose to fame after being given the ministerial position by the left-wing Syriza party last year, is planning to launch a movement which he hopes will reform European Union institutions.

The Democracy in Europe Movement 2025 - or DiEM 25 - will be presented in February by Varoufakis at Berlin's Volksbühne theater, according to the organization's website.

The theater mentions within its program that Varoufakis will be attending the February 9 event to introduce DiEM25 "with 'collaborators' from across Europe to present concrete ideas on how to democratize Europe and how to avoid its creeping fragmentation."

In an October interview, Greece's former finance minister said his familiarity with tough Eurogroup meetings - held to discuss the country's third bailout package - had shown that the European Union was not autonomous and that transparency was urgently needed.

The former Greek finance minister is no longer in office, but he doesn't steer clear of politics. With books, lectures and speeches, Varoufakis hopes to influence the current debate on the future of Europe, he tells DW. (30.10.2015)