For the first time in 14 years, experts have compiled a global eco-inventory of the Earth. They now want to fine-tune the core statements with government representatives. 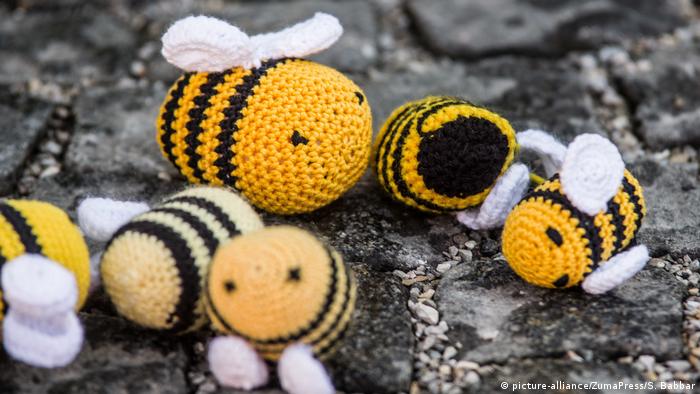 It is already clear that many species have been lost in the recent past. And the causes are also clear: intense agriculture, pollution, overfishing, poaching, the destruction of natural habitats and climate change. It is unclear, however, how dire the global biodiversity situation really is and whether conservation measures have achieved anything. Most recently, in 2005, theMillennium Ecosystem Assessment  showed how massively ecosystems were polluted over the previous 50 years and how necessary a reversal is.

Haggling over the final wording

Starting this Monday, government representatives and scientists will discuss a new report on biodiversity for a week. The report is based on the research results that 150 experts from 50 countries have compiled and analyzed over the past three years. The experts analyzed almost 15,000 sources for their report, and 250 other experts provided knowledge directly. For the first time, the findings and interests of indigenous peoples and other local knowledge were included.

This week is crucial, as the key messages of the report are now being fine-tuned. The details are still confidential. The final report will then serve as a basis for action for politicians, for example. Accordingly, the participating researchers hope not only to give species protection a new boost, but also to initiate a change toward sustainable development. The IPBES report is also intended as a basis for the next Conference of the Parties to the Convention on Biological Diversity (CBD) in Kunming, China, in 2020.

From the researchers' point of view, we are far from an all-clear. Josef Settele of the Helmholtz Centre for Environmental Research (UFZ) in Halle, one of the three main authors of the IPBES report, says that current research shows that the decline in species diversity has not yet been stopped.

Calls for leadership ahead of Kunming biodiversity deal 29.03.2022

With humans facing an existential crisis from biodiversity loss, countries are attempting to strike an agreement along the lines of the Paris climate pact. But the long-delayed process needs political leadership.