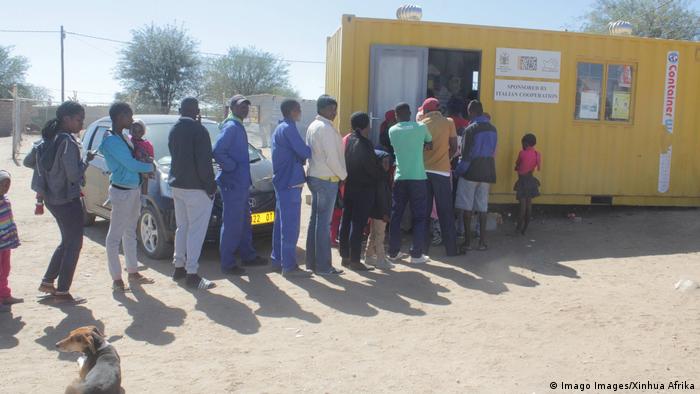 The World Health Organization announced that the death toll from the Democratic Republic of Congo's measles epidemic has surpassed 6,000, making it the world's worst outbreak of the highly contagious disease.

The United Nations agency said that a lack of funds and low routine vaccination coverage, as well as malnutrition, were inhibiting the response to save lives and control the outbreak in the country.

They also said that weak public health systems and problems accessing vulnerable populations in the country have also "aggravated" the measles crisis.

"Lack of funding remains a huge impediment to successfully curbing the outbreak,'' the WHO said in the statement.

Some 310,000 suspected cases of the measles have been reported in the central African country since the beginning of 2019. The WHO has worked with local authorities to vaccinate more than 18 million children there under the age of five.

However, in some parts of the country, particularly in remote areas, routine vaccination coverage remains low and 25% of the reported measles cases are in children over the age of five.

About $28 million (€25 million) has been gathered to fight the disease, but the WHO said $40 million was needed for a six-month plan to vaccinate older children between the ages of 6 and 14.

"We are doing our utmost to bring this epidemic under control. Yet to be truly successful we must ensure that no child faces the unnecessary risk of death from a disease that is easily preventable by a vaccine," said Dr Matshidiso Moeti, WHO Regional Director for Africa.

Contracting the deadly disease can lead to pneumonia, brain swelling and long-term disabilities.

The measles virus has killed almost three times as many people in DR Congo as any Ebola outbreak.

Much of the country's health resources have been designated to handle the simultaneous outbreak of Ebola, which has become the second worst in history after the 2014-2016 West Africa epidemic.

Around 2,231 people have died of Ebola since its outbreak was first identified in August 2018.

But Dr Amedee Prosper Djiguimde, director of the WHO office in DR Congo, said the country "still needs to do more" to deal with the measles epidemic.

"Thousands of Congolese families need our help to lift the burden of this prolonged epidemic from their backs. We cannot achieve this without adequate finances."