Almost 20 years after the Twin Towers were destroyed in the September 11 terror attacks, the original blueprints of the complex have been recovered — from a trash can. They are expected to sell for at least $1 million. 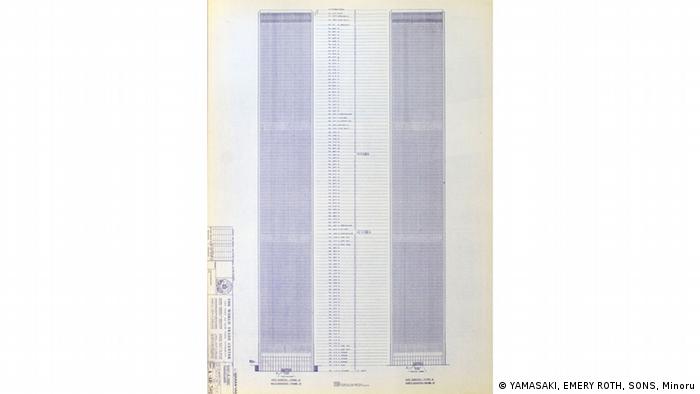 Blueprints for the original World Trade Center have gone on sale at the New York International Antiquarian Book Fair on Friday after a Colorado man pulled them out of the trash.

The set of plans for sale represents the largest floor plan of the Twin Towers complex ever offered for sale, according to the New York-based Janes Cummins Bookseller. Cummins told the Associated Press that he expected the sale to be in the six figures.

The plans date from the 1960s. At the time of its opening in 1973, the World Trade Center in Manhattan was the world's tallest building. 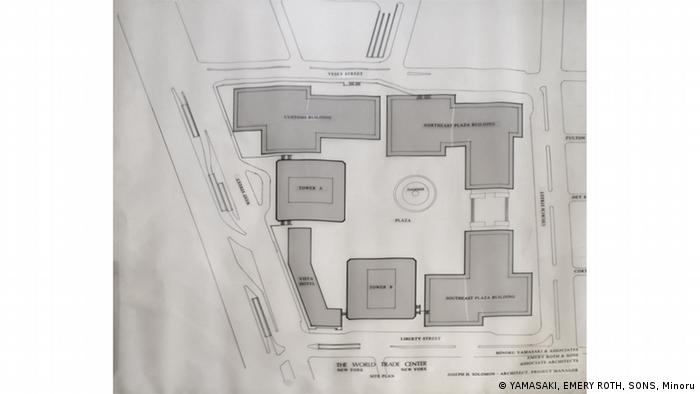 The blueprints left New York in the 1970s when architect Joseph Solomon took them to Denver, Colorado, with him when he moved away from New York.

His daughter threw them out in 2018, not realizing their value. A Denver resident found them in the trash and recognized them, noticing the references to Tower A and Tower B.

The New York World Trade Center complex, referred to as the Twin Towers, was an iconic part of the city skyline until it was destroyed on September 11, 2001, in a terrorist attack by al Qaeda.

The 9/11 Memorial and Museum said it does not have a full set of blueprints, and the Port Authority of New York and New Jersey said
it's unsure if it has one.

The Antiquarian Book Fair runs until Sunday in New York. 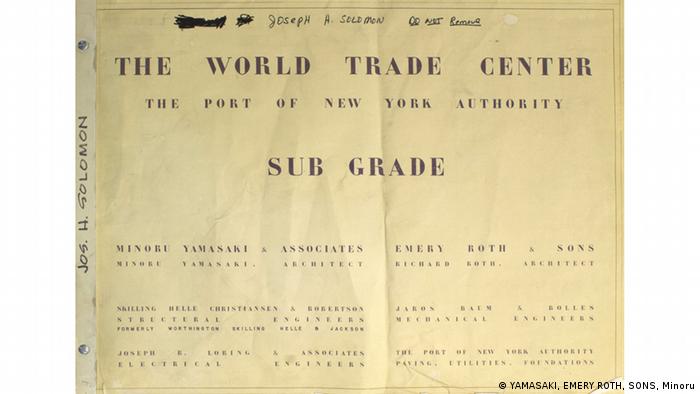 The party, which holds a strong anti-immigration stance, has found itself in hot water once more, this time for handing out coloring books containing racist images. The incident occurred in the western city of Krefeld. (18.02.2020)

Trains have begun passing through the WTC Cortlandt station for the first time since the September 11 attacks. It's an important milestone for the city, but also highlights infrastructure "dysfunction." (09.09.2018)

In its 90-year history, the New York Museum of Modern Art has been rebuilt and expanded many times. The latest remodeling has cost $450 million (€403 million) and promises a more interactive art experience. (21.10.2019)