World Health Day: What does the WHO do?

World Health Day is in part a celebration of the founding of the World Health Organization (WHO) on April 7, 1948. What role has the WHO played across the globe since then? 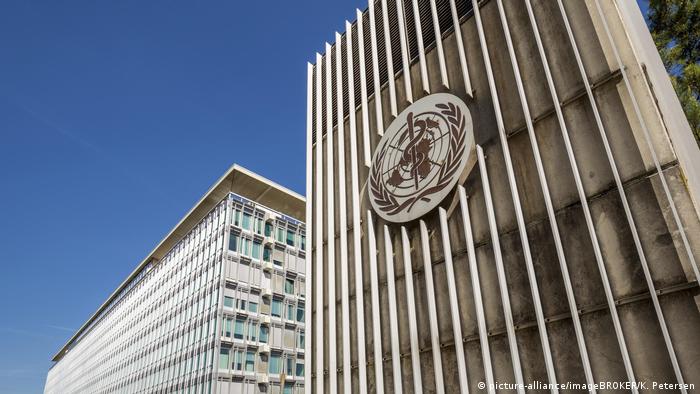 What does the World Health Organization (WHO) do?

Mostly, the WHO only gets attention when it declares global health emergencies, like in 2009 with the swine flu, 2014 and 2019 with Ebola, and early this year with the novel coronavirus SARS-CoV-2 and the disease it causes, COVID-19. But the United Nations (UN) agency's portfolio of tasks and its theaters of operation are much broader.

The WHO not only provides emergency assistance in its mission to foster the best health possible for citizens around the globe, it also monitors global health trends, especially as regards diet and sanitation. With 194 member states, the WHO leads the world in health research as well as establishing global norms and standards.

Why was the WHO founded?

The idea of a separate health agency within the UN arose when the latter was founded during the United Nations Conference on International Organization (UNICO) after the end of the Second World War in 1945. Countries represented at the conference knew that to maintain global peace and security — the central aims of the UN — they would have to find solutions to global health problems.

The Constitution of the World Health Organization, initially signed by 61 countries in New York in 1946, went into effect on April 7, 1948 — the day we now call World Health Day. The agency is headquartered in Geneva, Switzerland. It has six regional offices as well as 150 national offices. The WHO says it employs roughly 7,000 individuals worldwide.

Read more: What you need to know about coronavirus

How is the WHO financed?

The WHO's 2020-2021 operating budget is $4.8 billion (€4.8 billion). Statutory contributions from the UN's 194 member states cover roughly one-fifth of the agency's two-year budget. However, not all countries are obliged to pay the same amount, with those having the largest economies paying higher dues.

The rest of the WHO's budget is financed by sizable donations from philanthropic foundations, UN institutions, non-governmental organizations (NGOs) and private donors. Some observers are concerned that significant increases in the volume of financing over the years may jeopardize the organization's neutrality. According to the United Nations Association of Germany (DGVN), the 10 biggest state contributors (according to combined compulsory contributions plus voluntary payments), the US, Japan and Germany among them, paid over 60% of the WHO's overall 2010-2011 budget. The biggest single contributor to the 2012-2013 budget — ahead of the United States — was the Bill & Melinda Gates Foundation. 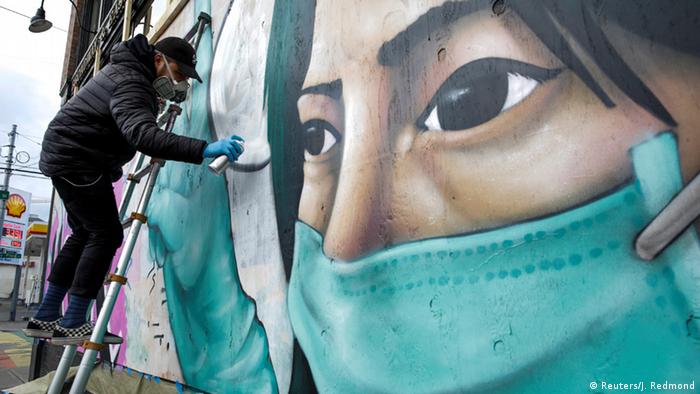 What role is the WHO playing in the coronavirus pandemic?

The World Health Organization has taken on a central role in the fight to stem the spread of the coronavirus. When it comes to infectious diseases like AIDS, malaria or now COVID-19, the WHO coordinates the international response. With the current pandemic, that means orchestrating research cooperation and the development of tests, medical treatments and vaccines. Recently, it initiated an international clinical study with the aim of testing existing medicines against the virus.

The declaration of a Public Health Emergency of International Concern (PHEIC) is the most powerful weapon in the WHO's arsenal. It allows the WHO to allocate additional funds and resources and to articulate the concrete steps its experts think should be taken by member states — such as quarantine measures or travel restrictions. An emergency committee made up of health experts, virologists and other scientists constantly adjusts the organization's response as the situation evolves. WHO recommendations are not binding; nevertheless, most countries follow them.

The WHO declared the spread of the coronavirus a pandemic in early March, but in doing so simply acknowledged that the spread of the new SARS-CoV-2 virus had gone global. Director-General Tedros Adhanom Ghebreyesus explained the label did not change the WHO's mission nor those of member states. 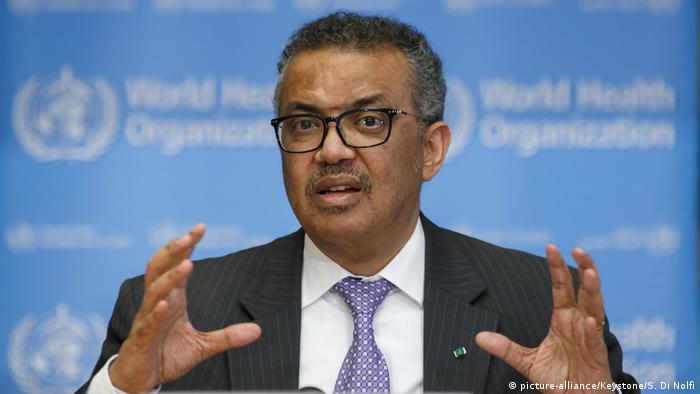 What do people think of the WHO's coronavirus response?

The World Health Organization has garnered praise for its decisive early actions. That was not the case with responses to the 2009 swine flu pandemic or the 2014-2015 Ebola crisis. After the latter, the WHO acknowledged that it had made mistakes and changed the way it deals with epidemics.

Many observers feel the WHO's success as a global crisis manager can be traced to its boss, Tedros Adhanom. Known as a go-getter who is not afraid of the spotlight, he has run the organization since 2017. He was criticized, however, for praising the way China dealt with the virus — even though Beijing first ignored the outbreak in Wuhan and then took draconian measures in a failed attempt to stop its spread.