How changes in our diet can help mitigate climate change

140 countries, 140 diets, 140 different ways each of them contributes to climate change. A new US-study looked at what dietary changes need to happen across the globe to mitigate the effects of climate change. World Food Day is a call to make healthy and sustainable diets affordable and accessible for everyone, while nurturing the planet at the same time.

But how can this be achieved?

One way, according to a new study, would be to introduce different ways for countries across the world to adapt their diets.

Researchers at the US-based Johns Hopkins Center for a Livable Future looked at diets in 140 countries across the world and measured the ecological impact of their food production in order to identify ways to mitigate climate change.

The study, called "Country-specific dietary shifts to mitigate climate and water crises",  found that an important first step would be to shift Europe and the United States away from a diet heavy in meat and dairy.

But study co-author, Martin Bloem, notes that the solutions needed are not one-size-fits-all. 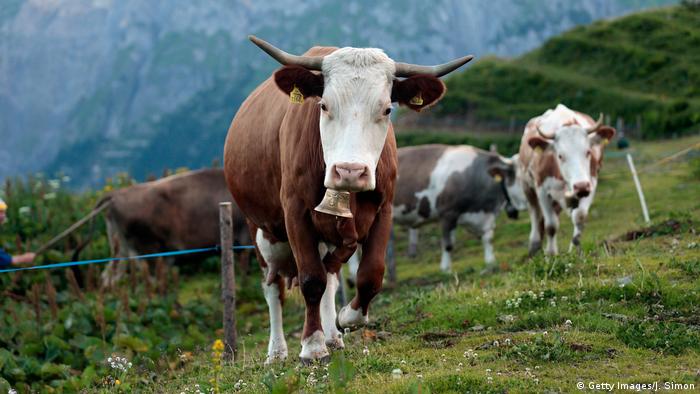 "People in the West need to start eating less meat; that will already have quite some impact," says Bloem 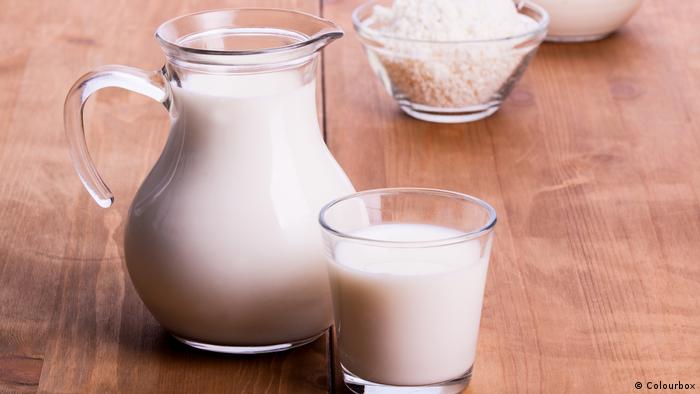 Could drinking less milk help save the planet?

Why meat and dairy are bad for the climate

Livestock are responsible for almost 15% of global greenhouse gas emissions, according to the FAO.

Cattle is the biggest culprit. Raised for both beef and milk, cows represent about 65% of the livestock sector's emissions, followed by pork (9%), buffalo milk (8%), and poultry and eggs (8%).

A byproduct of cow digestion is methane (CH4) and accounts for the majority of livestock emissions. The greenhouse gas is estimated to be at least 25 times more potent than carbon dioxide.

But livestock production is also responsible for other greenhouse gas emissions, such as nitrous oxide (N20) and carbon dioxide (CO2), mainly through the production of their feed, which often involves large applications of nitrogen-based fertilizers. 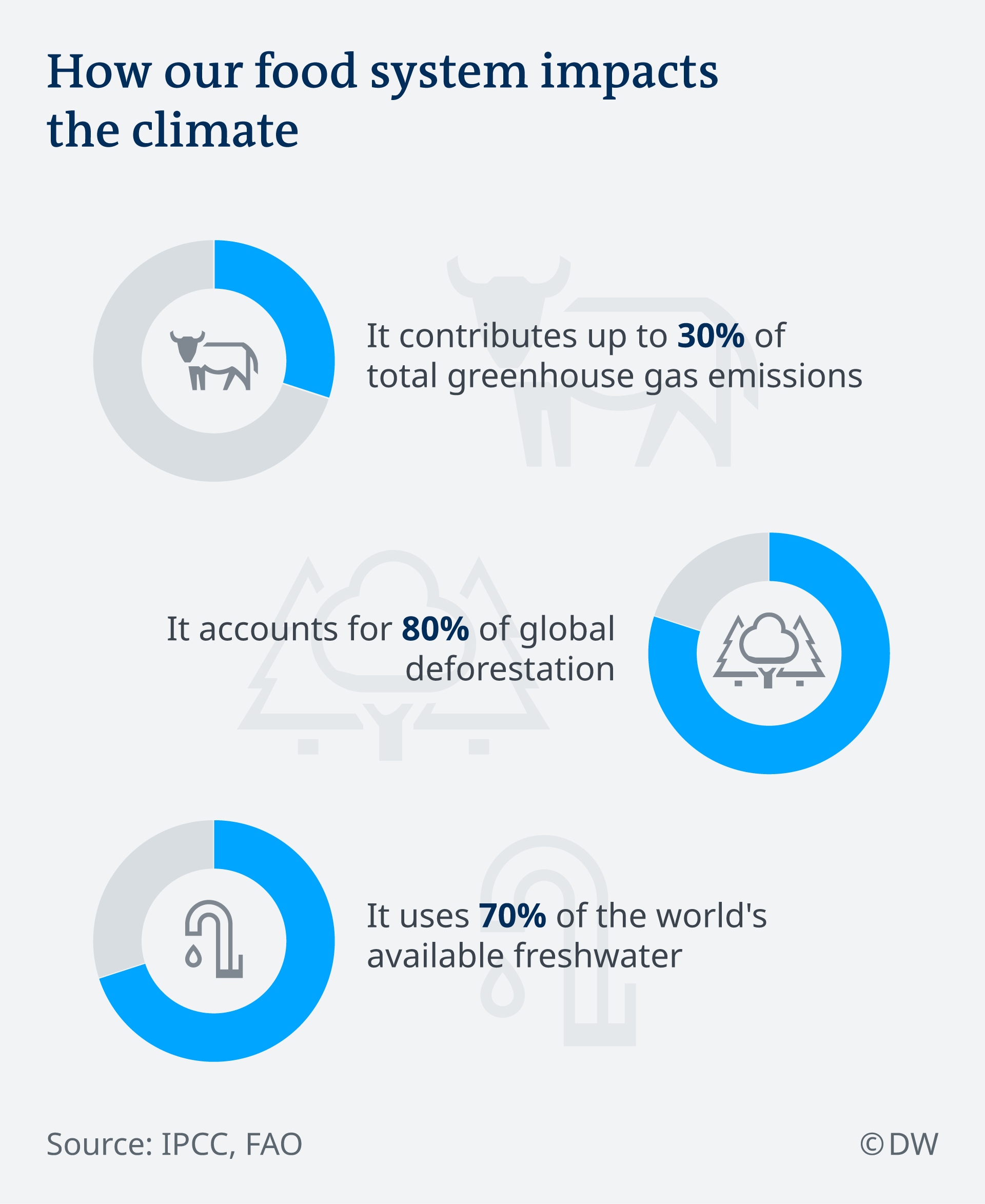 The opposite approach to combat hunger?

But with over 800 million people still going hungry every day, impact on the climate cannot be the only guide for what people eat, the study points out.

Animal source foods, specifically milk and eggs, are in fact a valuable source of protein and nutrients like calcium, which are especially important for young children and pregnant women.

"Some countries, such as Indonesia, India and most of the African countries may actually need to dramatically increase their greenhouse gas emissions and water use, because they have to combat hunger and stunting," Bloem said.

In these countries, there is still a 40% rate of stunting, a side effect of undernutrition that results in lower than average growth in children. 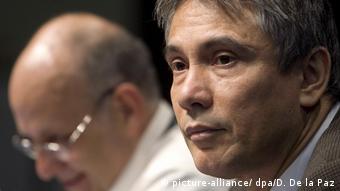 Stunting also has a major, long-term impact on the cognitive abilities of the children.

"It's irreversible by the age of two, so stunting has huge implications for the human capital in those countries. That's why it's very critical that we prevent stunting and we need animal source foods for that," Bloem said. "We cannot keep that out of the equation when talking about climate protection."

Another solution, according to Bloem, would be to fortify certain products, like cereal. This would help reduce the need to get nutrients through animal products. It's a practice already in use in many developed countries, but so far hasn't been applied in many poorer countries.

Fish could make all the difference

Diets in which protein came predominantly from low food chain animals – such as small fish and mollusks – were found to have nearly as low of an environmental impact as a vegan diet. 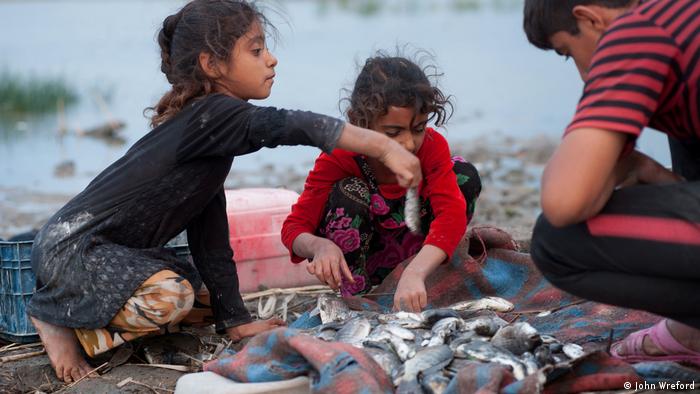 "Small fish are really critical for poor people, particularly in Africa and Asia, as that's one of the main sources for protein and calcium, because the milk intake is very low in those countries," Bloem said.

"But 80% of all the fish produced nowadays actually comes from Asia and is imported in Europe and the US. And the feed for some of these bigger fish we import are actually those smaller fish, which means the poorer people have no more access to this vital source of protein and calcium."

Researchers also determined that a diet that reduced animal food consumption by two-thirds – termed by study authors as going  "two-thirds vegan" – generally had a lower climate and water footprint than vegetarian diets that included eggs and diary, but not fish.

Where you get your food from matters 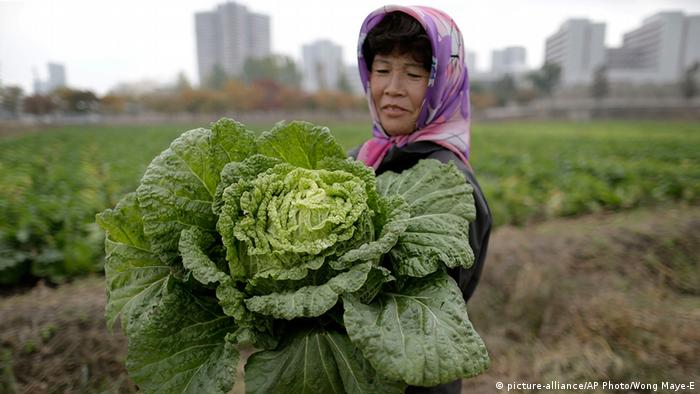 It may be better for the environment to produce food in countries that have more efficient technology, says Bloem 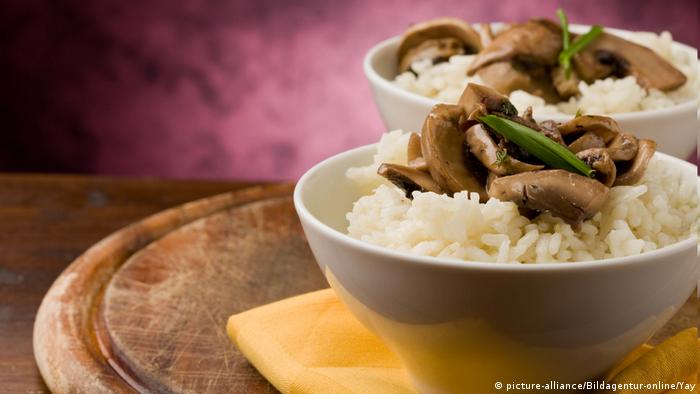 "We need to start being creative and create delicious dishes that don't include animal-based products," according to Bloem

The production of one pound (0.45 kilograms) of beef in Paraguay, for instance, contributes nearly 17 times more greenhouse gases than one pound of beef produced in Denmark. Often, this disparity came from deforestation to create grazing land, according to the study.

"So a food's country of origin can have enormous consequences for the climate," Bloem said.

"In Europe the soil is much more fertile, for instance, which makes the production there more efficient. So trade could actually be good for the climate if food is produced in places where the climate impact is the lowest," Bloem said, adding that this is the case even when emissions from transportation are factored in.

The study concludes that middle- and low-income countries need to be guided and supported by developed countries to avoid environmental mistakes the planet is already paying for.

"It needs to be a close collaboration between developed and developing countries. It's a joint problem. We are all in this together," Bloem said.

Another way industrialized countries could reduce their impact on the climate is reducing food waste — one-third of all food produced worldwide ends up in the bin, with Europeans on average throwing away 95 kilograms (209 lbs) of food per person, per year. In low-income African countries south of the Sahara, it's only 6 kilograms (13 lbs). 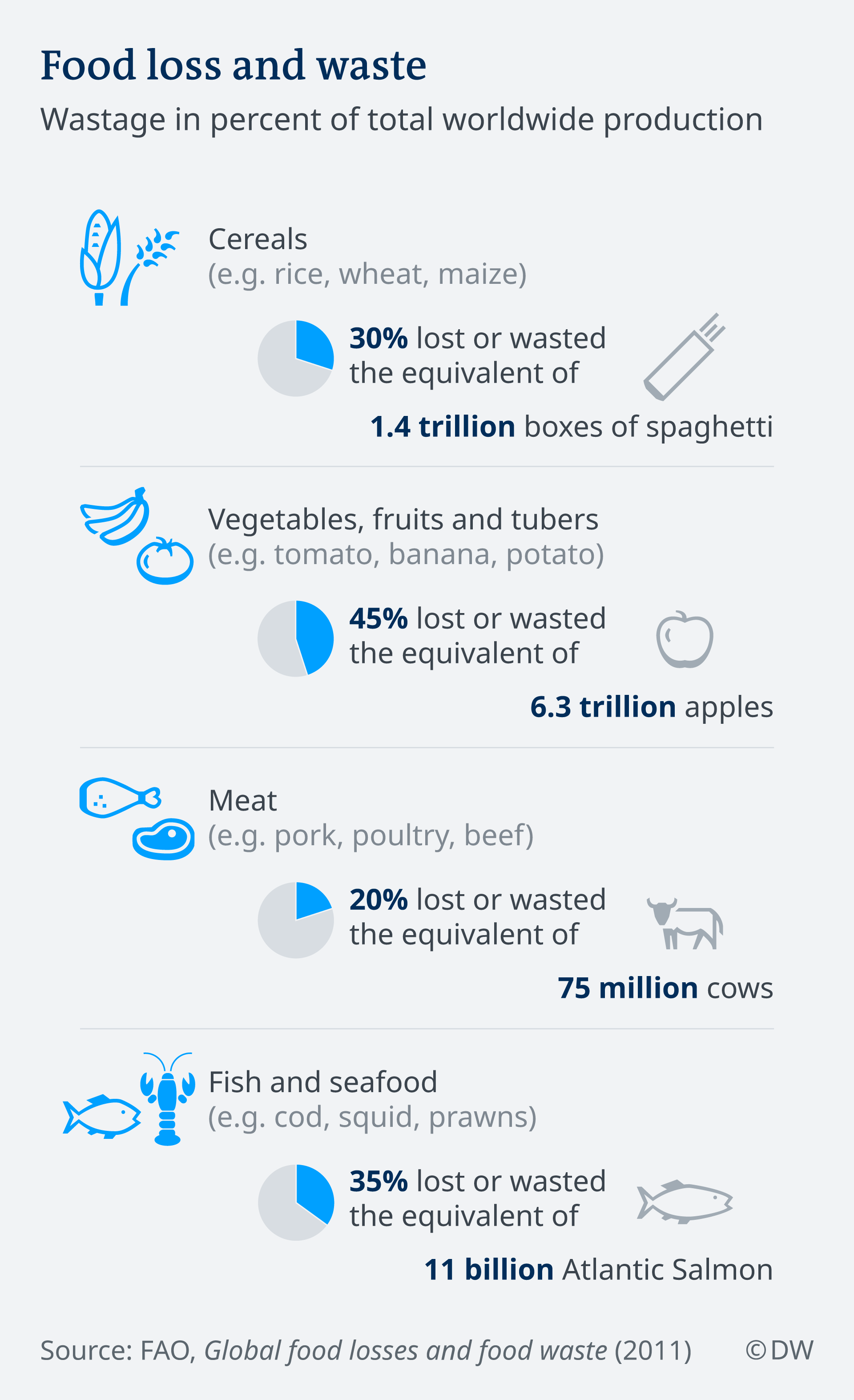 But despite the findings, one key conclusion of the report is that there aren't always straight-forward answers, according to Bloem.

"That's why we conducted analyses in all these different countries so that you can see what the most optimal way is for each individual country – but also the entire world to deal with diets and health criteria, as well as climate and sustainability," he said.

At the same time, the study urges people in the Western world to do more.

"For us in the Western world, we can pay more for our food so that we can pay for the unintended consequences."

Funny as it may sound, belching and flatulent cows are a serious contributor to the emissions that threaten our planet's climate. But the cows on one cattle farm in India are doing their part to pass less gas. (26.09.2017)

Close up - Salmon and Avocados - The Dark Side of Trendy Foods

Morocco: Recognizing the importance of insects

A different kind of food production