Working as a female journalist in India | Culture | Arts, music and lifestyle reporting from Germany | DW | 08.03.2021

Working as a female journalist in India

Manira Chaudhary has been DW's reporter from Delhi for the past year. She has faced harassment for expressing political opinions publicly. 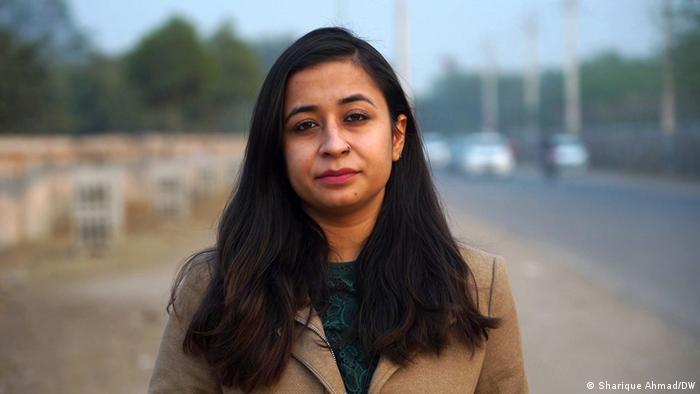 Manira Chaudhary, who has been working for six years as a journalist and a correspondent for DW's Delhi studio for the past year, has faced online abuse for publicly expressing her opinions, as have many other women, especially politicians and journalists.

According to a study by the International Women's Media Foundation, 70% of the surveyed female journalists have "experienced more than one type of harassment, threat or attack in the past." Nearly a third of the women have considered leaving their position because of this.

DW: What type of online abuse have you experienced?

Manira Chaudhary: I have often been at the receiving end of incessant online trolling from people who disagreed with me on my reports. And I have still had it easier than many other women journalists who face a barrage of online abuse on a daily basis. Many of them face death threats and explicit rape threats on social media for just sharing their opinions. And the attacks are not just confined to the online world. There have been reports of women journalists getting physically attacked and sexually harassed while out reporting.

What is the impact of online hatred against female journalists on freedom of expression?

Out of fear of being trolled online, there have been times when I have censored my thoughts and opinions. Many other women journalists do the same.

In my opinion, the online abuse of women journalists should be recognized as an attack on the freedom of speech and expression. Law enforcement agencies should be sensitized and strengthened enough to identify these threats and take action. Also, newsrooms across the country should take the responsibility to make women journalists feel safe and secure wherever they go on reporting assignments. 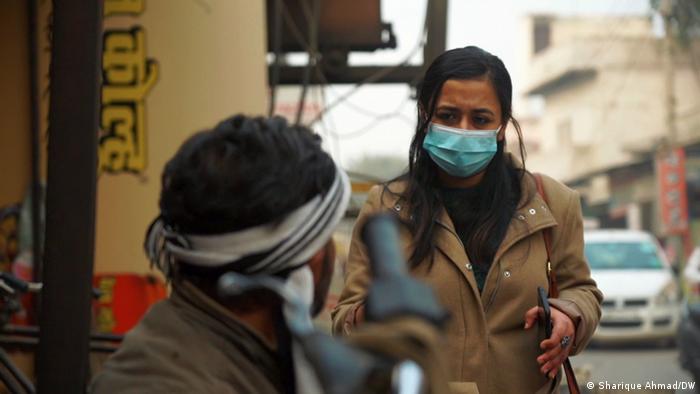 What are the precautionary measures you take for your work?

As a woman journalist, I have often been made to feel quite conscious of my gender whenever I've been out reporting. When traveling to remote areas and reporting assignments, I make sure that the place I'm staying at is safe, checking that it has access to decent transportation services. I often have a can of pepper spray on me as well. And while traveling within these remote areas, I constantly share my live location with a group of friends through my phone so people know of my whereabouts.

What is the situation regarding violence against women in India?

Violence is something that women across countries, cultures and age groups experience in different ways throughout their lifetime. India, though, is considered to be one of the most dangerous countries in the world for women. And it will not be an exaggeration at all to say that incidents of sexual violence, whether in the form of molestation or rape, are reported every single day.

According to the latest data by the National Crime Records Bureau, crimes against women saw a jump of 7.3% from 2018 to 2019. This data translates into an average of 87 cases of rape being reported per day, and there is enough evidence available to prove that many such assaults, whether sexual or physical, come from men who are known to women or are related to them. Such crimes are usually attributed to the mindset of patriarchal attitude of the society.

Tim Berners-Lee: Internet is not a safe space for women and girls

The inventor of the internet Tim Berners-Lee has called for urgent action against the rise of gender inequality online. Women and girls face increasing harassment and discrimination on the web.

An increasing number of women are joining Indian armed forces, following long-standing calls to boost their presence in international missions. DW spoke with some of them for a special International Women's Day report.

A medical plane carrying seriously ill coronavirus patients is expected to land in the western German city of Dortmund later Saturday. Follow DW for the latest.