Redmond Gerard dazzled with his final run in the men's snowboard slopestyle finals to become the second-youngest Olympian to win a gold medal. It was the first medal the United States has won in Pyeongchang. 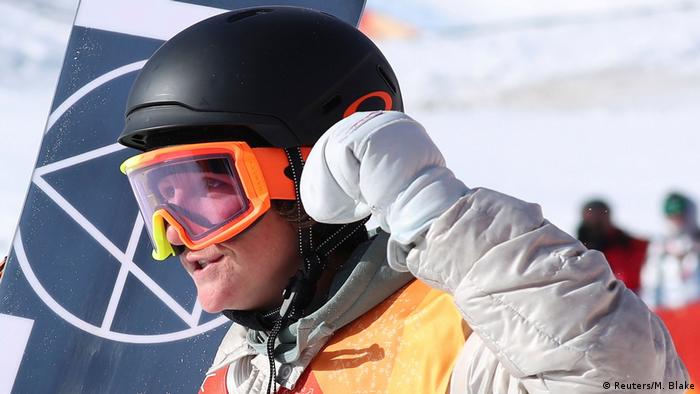 Gerard, 17, was propping up the competition coming into his third and final run, but having struggled for speed in runs one and two, strung together a jaw-dropping combination of tricks that culminated in an electrifying backside triple cork 1440.

His score of 87.16 vaulted him ahead of Canada's Mark McMorris. While another Canadian, Max Parrot, gave Gerard a late scare, it was the Ohio native who stood atop the podium when the dust had settled. 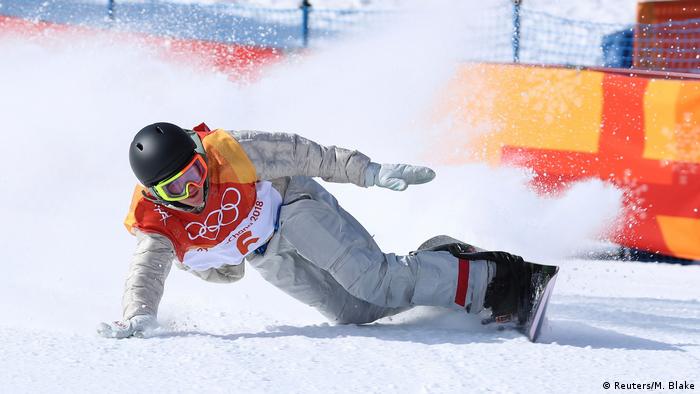 Gerard had to recover from a poor start to the Men's Slopestyle final, but stomped his final run.

US off the mark in Pyeongchang

The youngest competitor in the event had taken Gold and got the ball rolling for Team USA in Pyeongchang after they won no medals on the first full day of the Winter Olympics.

In the process he became the second youngest Gold Medalist in an individual men's event .

Just a few days prior, Gerard told the assembled press at a news conference, "I don't even know what the Olympics is."

Now teenage snowboarder has left an indelible mark on the 2018 edition in South Korea.

While Gerard will steal the headlines, McMorris also got tongues wagging after claiming Bronze in the slopestyle event.

Just 11 months before the Olympics, the Canadian began battling his way back from life-threatening injuries. In a backcountry fall, he fractured his jaw, left arm, pelvis, multiple ribs, suffered a collapsed left lung and ruptured his spleen.

Going into Run 3, McMorris was on course to claim Gold and, though he had to settle for a third-placed finish, his performance capped a remarkable comeback.