Winds of change in the global toilet paper market | Business| Economy and finance news from a German perspective | DW | 07.08.2019

Winds of change in the global toilet paper market

A slew of startups has decided the toilet paper market is ready for an ecorevolution. And there are a lot of smart arses out there ready to change how they buy, use and despose of their toilet paper. 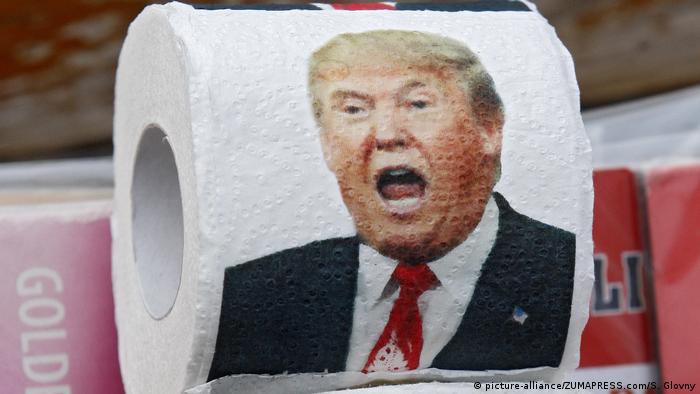 They are a drop in the ocean, admittedly, at this stage. But small firms like Who Gives a Crap, Tushy, Cheeky Monkey and No. 2 are pushing the boundaries of how we think about buy and use toilet paper.

The global toilet paper market is growing at a rapid pace, a Transparency Market report states, noting that there is a general westernization of toilet culture. "As the developing world continues to take the lion's share of sales, multinational manufacturers are witnessing increased competition from emerging regional players."

Revenue in the sector is expected to be $15.5 billion (€13.8 billion) in 2019 and the market is expected to grow annually by 1%, with most revenue generated in China, according to German statistics portal Statista. 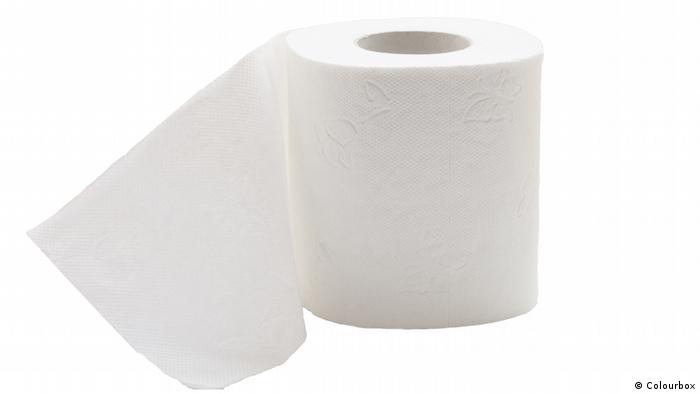 An issue that won't flush

Apparently, we flush 27,000 trees down the toilet each day. A report titled "The Issue With Tissue" and published earlier this year by the global environmental organisation Natural Resources Defense Council (NRDC), issued several of the biggest-selling toilet paper brands with a sustainability warning.

Toilet paper does in fact come from somewhere, the report noted, correctly. In fact, the best, softest toilet paper comes from softwood trees like pine and spruce.

Some of those come from the boreal forests of Canada, which are very old trees that, when cut down, leave the forest unable to recover: This is a serious problem for the ecosystem, while, according to Better Planet, one tree  yields a miserly 810 rolls!

It also takes a lot of water and energy to process trees into toilet paper, along with a startling amount of bleach, formaldehyde, and various organochlorines to increase strength, softness, and color. 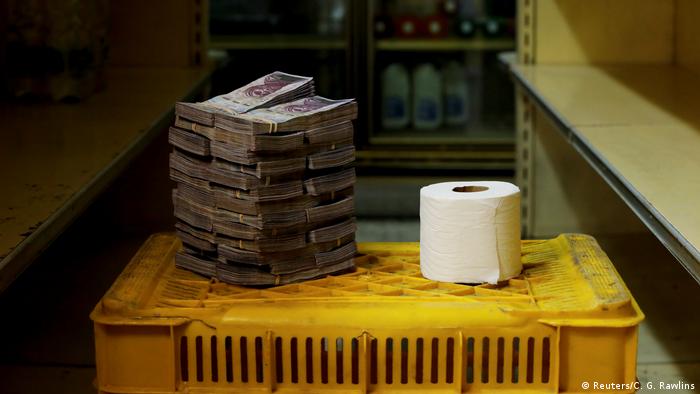 The first of the new generation of toilet paper companies is Who Gives a Crap. Founded by Australians in July 2012. on its website the company argues: "A tree's only purpose should not be wiping our bums! They have so much more to offer!"

Who Gives a Crap is a certified B corporation, meaning it has to meet certain criteria of environmental sustainability, fair employment and transparency. The firm donates half of its profits — about $1.7 million so far — to a variety of organizations around the world.

The company's toilet paper prices have a premium of between 5% and 10% over other toilet paper. Its recycled paper costs $48 for 48 rolls, or $52 for the same number of bamboo rolls. Amazon's best-selling toilet paper, a house brand called Presto, sells for about $45 for 48 rolls.

"We started Who Gives A Crap when we learnt that 2.3 billion people across the world don't have access to a toilet," a company spokesman said, noting that this was about 40% of the global population. As a result, about 289,000 children under five would die every year from diarrheal diseases caused by poor water and sanitation. "We thought that was pretty crap," the spokesman added.

A trio of young people launched Who Gives A Crap with a crowdfunding campaign on IndieGoGo in July 2012. The firm calculates it has produced enough to save over 50,000 trees, 98 million liters (25.8 million gallons) of water and almost 6,000 tons of greenhouse gas emissions.

Tushy is another company leading the fightback. It began selling bamboo toilet paper in early 2018. Another firm, No. 2, which was recently featured on Goop, launched in April 2019.

Seventh Generation has been making toilet paper from 100% recycled paper since the early 1990s and has achieved  some success with it.