Arjen Kamphuis disappeared in mysterious circumstances in the Norwegian Fjords and his body has never been found. Police now say he most likely died in an accident and his remains are lost at sea. 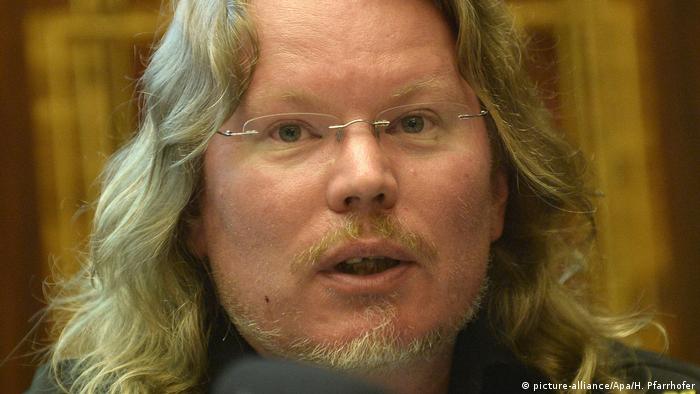 Norwegian police said on Friday they have ended a year-long probe into the disappearance of a Dutch cybersecurity expert, concluding he "most likely" died in an accident.

Arjen Kamphuis was last seen on August 20, 2018, when checking out from a hotel in Bodoe, just north of the Arctic Circle. A few days later, a kayak with a hole in the hull and an oar were found on the shore of the fjord, as well as some other personal items.

Those circumstances and his work, which involved advising governments, firms, journalists and activists groups on how to prevent hacking attacks, fueled speculation of possible foul play.

One of his clients was the anti-secrecy organization WikiLeaks.

Police said they had probed three main lines of inquiry, including that Kamphuis died in an accident, due to a crime or had deliberately decided to go into hiding.

They concluded that "Kamphuis most likely suffered an accident in the evening of August 20, 2018, while kayaking in the Skjerstad Fjord," near the village of Rognan, a police statement read.

They said his body has still not been recovered.

Kamphuis' disappearance triggered a wave of conspiracy theories on social media, ranging from CIA and Russian involvement to a mission to carry out a secret project for WikiLeaks founder Julian Assange.

The mystery deepened when a phone linked to Kamphuis was briefly switched on in an area near the southwestern Norwegian city of Stavanger, located 1,600 kilometers from Bodo, on August 30 last year.

Police explained that two truck drivers from eastern Europe had found the phone, a laptop and other items belonging to Kamphuis while they were fishing close to where his kayak was found.

The pair were not believed to have any involvement in the disappearance, police said.

The 47-year-old WikiLeaks founder faces charges in the United States under the Espionage Act. The UK must now determine whether he can be extradited to the US to stand trial. (14.06.2019)

A UN torture expert has issued a blistering account of the treatment meted out to Julian Assange. The WikiLeaks founder suffers from physical and mental health issues from years of isolation. (31.05.2019)