Ghana is home to over 80 frog species, but environmentalists say the amphibians are disappearing. Now one man is leading the fight to save them. 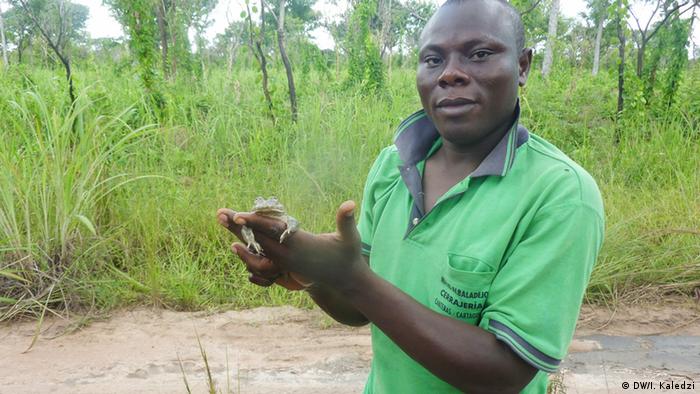 With their loud croaking, frogs can be a nuisance. But they also play a crucial role in the well-being of the very human beings who dislike them. Frogs eat large insects, especially the kind that transmits illnesses like malaria.

But not many people in Ghana appreciate the importance of frogs. They don't realize that their activities are a threat to the amphibians' existence.

"Frogs or amphibians are declining. 43 percent of them are facing extinction and they may not survive beyond this century," says Gilbert Adum. The frog enthusiast, who is in his mid-40s, is on a mission to protect and preserve the creatures. 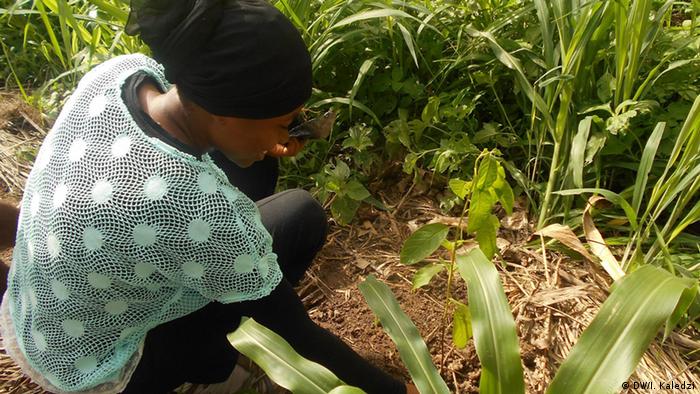 Gilbert and his colleagues work in particular with three different frog species that are gradually disappearing from Ghana. They search for frogs in the local forests. "When we find a frog species, we try to understand its ecological needs," he says. "For instance, when we were studying giant squeaker frogs, we realized that invasive weeds were a major threat. Once we have identified these threats we also try to work with local people to make sure we eliminate them."

Gilbert and his friends comb forest areas around the country observing the dangers the frogs are exposed to. They are fighting to prevent illegal logging and farming activities and the spread of a non-native invasive weed that threatens the existence of the frogs. But executing their plans is a challenge.

"We are still struggling to get people to understand that frogs are important," he says. "Another challenge is lack of funds. In Ghana we have 80 different frog species. So far we have been working to protect two or three frog species but with funding we could do even more for Ghana's frogs." 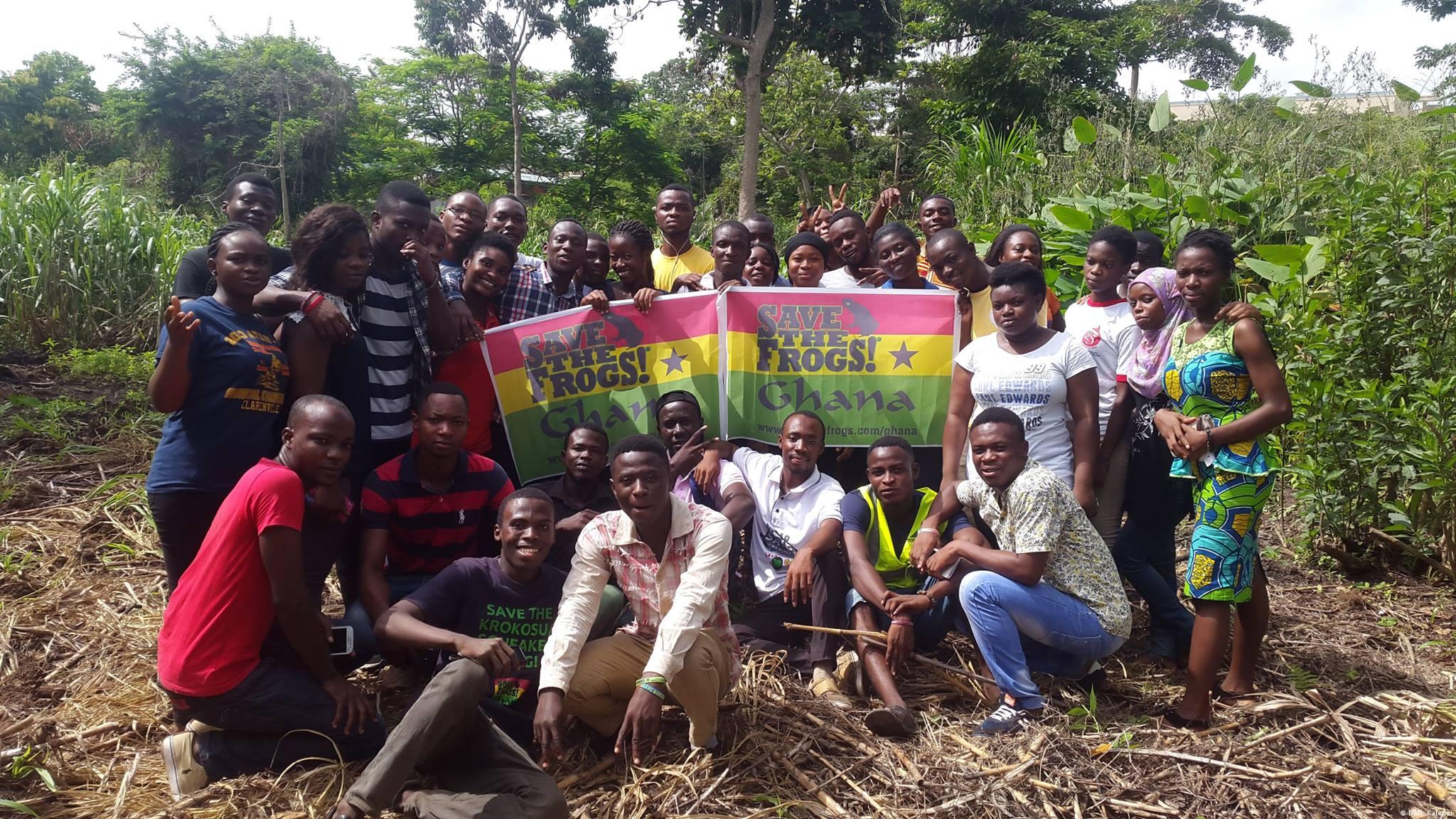 Some Ghanaians aren't sure what to make of Gilbert's efforts to protect the country's frogs. "Save them for what? That is where my curiosity lies," says local woman Fifi Brew. But David Die sees it differently. "I believe that if it's in an effort to conserve certain endangered species, then he is doing a good job," he says.

Gilbert wants to better educate people in rural areas where frog habitats are being encroached upon. "We want to provide quality education for children who grow up in villages where forest resources and frogs are depleting," he says. "We really have good plans for people whose livelihood depends on habitats where frogs live."

It's a daunting task, but gradually Gilbert is gaining the recognition he needs to make a difference.

Ghana hippos help by being helped

The people of Wechiau in Ghana believe the hippos saved their ancestors’ lives. So they set up a sanctuary to protect them in turn. Now the hippos are helping them again: through tourism. (12.07.2016)

Burkina Faso is phasing out genetically modified cotton. It says it produces a poor quality crop which fetches low prices. This hasn't stop other African states from using genetic technology, or trying it out. (28.06.2016)