With more than 300,000 tickets sold, the Berlinale is the biggest festival in the world. It's a convergence of art, glamour and business. DW presents some fast facts about this year's fest below. 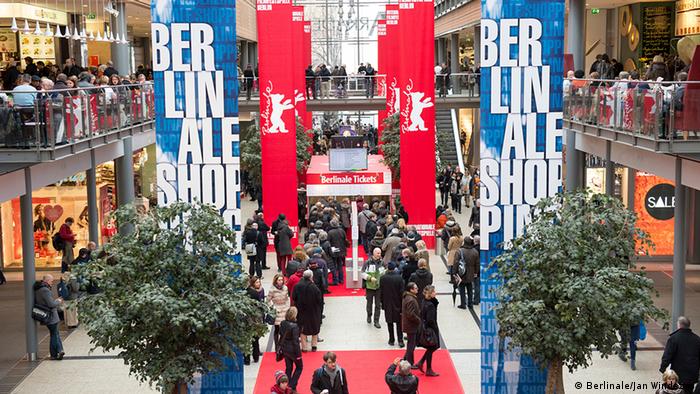 More than 5,000 films from around the world were submitted to this year's festival - a new record high. Of these, 409 films from 72 countries will screen across the 10 sections that comprise the official Berlinale Program, that's six more than last year. A further 778 films will screen for industry insiders as part of the European Film Market. Over the course of 11 days more than 1,200 films will be shown. That's more than 100 each day.

Stars of the festival 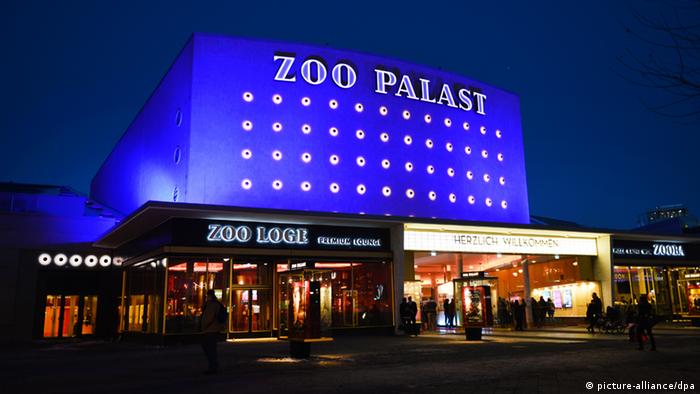 The legendary Zoo-Palast re-opened its doors

While eight specialists (lead by US producer and scriptwriter James Schamus) will decide what film wins what bear, there are, in fact, 50 juries across this year's program. Some other standout names: Oscar-winner Christoph Waltz und "James Bond" producer Barbara Broccoli.

The unmistakable icons are plastered over T-Shirts, posters, baby pacifiers, king mouse pads and cereal bowls. The original bear statuettes were designed by artist Renee Sintenis (1888-1965) and they looked a little different. The bears stood on their hind legs and were cast in actual gold and silver. There's an exhibition of Sintenis' work open until March 23 at the Berliner Georg Kolbe Museum.

On February 9, the Berliner Philharmonie will play the score of the digitally re-mastered version of Robert Wiener's 1920 German classic, "The Cabinet of Dr. Caligari."

"We like it hot … but don't let it burn." Under this motto the "Culinary Cinema of the Berlinale" serves up a menu of current films with a focus on food. After the films screen, audiences discuss food, culture and politics while dining on organic food prepared from celebrity chef menus (with vegetarian options, naturally). Festival director Dieter Kosslich came up with the idea for this section eight years ago as a bit of fun on the side, but it has since established itself as a mainstay - or main course, if you will. 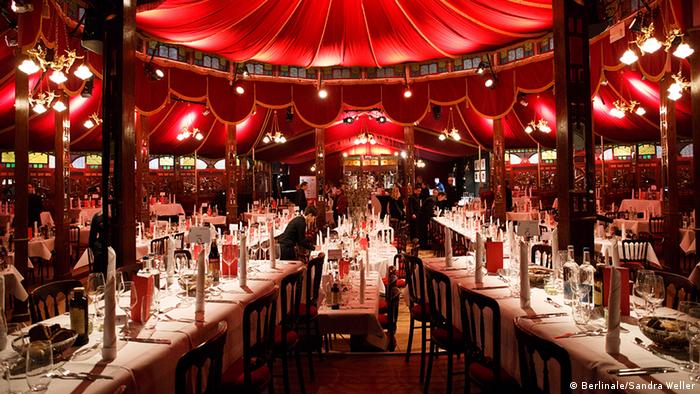 Something for the kids

The "Generation" section is a speciality program for younger people aged 4 - 18. This section is comprised of 60 films, both features and shorts, from 36 countries. Some of the filmmakers will stick around after their screenings to answer questions that their films might inspire in their younger audience. The Berlinale website has a special section for kids reporting on the festival and a kids-only jury will award a Glass Bear to their favorite film.

From 1957 to 1999, Zoo-Palast was the jewel in Berlin's crown of theatres. Here, 123 Golden Bears, 268 Silver and Eight Bronze Bears were awarded. Now, after 3 years of renovations, the legendary Zoo-Palast will reopen its grand old doors to the next generation of film-goers.

This year an Ecuadorian-Faroese production will light up the screen.

"Kamakura, " or "Snow hut," by Japanese filmmaker Yoriko Mizushiri is five minutes long and will screen in the "Berlinale Shorts" section.

Country with the most entries

Germany leads the way with 72 (co-)productions.

Cannes is more chic. Venice is warmer. Nevertheless, everyone loves the Berlinale in the German capital. About 400 films make up the festival's this year - some even sold out well in advance. (06.02.2014)