WHO declares China malaria-free after 70 years of efforts

China has become the 40th country to be declared malaria-free. An expert team traveled in May this year to verify China's malaria-free status. It has not had an indigenous case for four years. 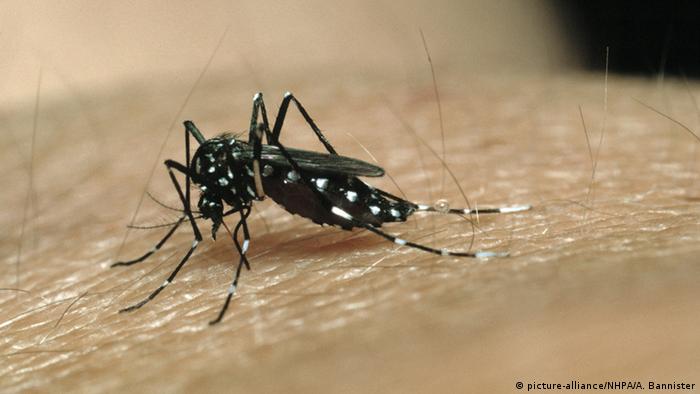 The World Health Organization (WHO) declared China malaria-free on Wednesday, after a 70 year old effort to eradicate the disease.

"We congratulate the people of China on ridding the country of malaria. Their success was hard-earned and came only after decades of targeted and sustained action. With this announcement, China joins the growing number of countries that are showing the world that a malaria-free future is a viable goal," said WHO Director General Tedros Adhanom Ghebreyesus.

China used to report around 30 million cases per year in the 1940s. Since then, government efforts and initiatives led to a steady decline in cases.

The WHO said China started to distribute medicine to prevent the disease in risk areas decades ago. Mosquito-breeding areas have also been systematically reduced and insect repellents and protective nets have been made widely available.

A scientific program in 1967 to find new malaria treatments led to the discovery of artemisinin, which is the core compound of artemisinin-based combination therapies (ACTs).

In the 1980s, China was among the first countries to extensively test the use of insecticide-treated nets to prevent malaria.

To be declared free of the mosquito-borne disease, countries can apply for WHO certification after three years of no indigenous cases. This is followed by presenting evidence, and demonstrating the capacity to prevent an outbreak.

China applied for WHO certification in 2020, after four consecutive years of zero indigenous cases. Experts traveled to the country in May this year to verify the malaria-free status, and preparedness to prevent future outbreaks.

Malaria around the world

Malaria is transmitted by the infected anopheles mosquito. If not treated in time, it has the potential to become life-threatening. Symptoms include high fever, headache, and chills, among others.

According to the WHO, around 40 countries have won the fight against malaria. China is the first country in the western Pacific region to achieve this breakthrough in 30 years. Other countries to gain the status recently were El Salvador, Algeria and Argentina, and Paraguay and Uzbekistan.

Malaria is a leading cause of death for children and is most prevalent in some of the world's poorest countries. A new lure-and-kill style device trial shows potential for a major drop in malaria-spreading mosquitoes.