Donald Trump's top lawyer in charge of dealing with the Russia probe, Ty Cobb, said he would be retiring after only weeks of leading the defense team. He is to be replaced by Emmet Flood, who represented Bill Clinton. 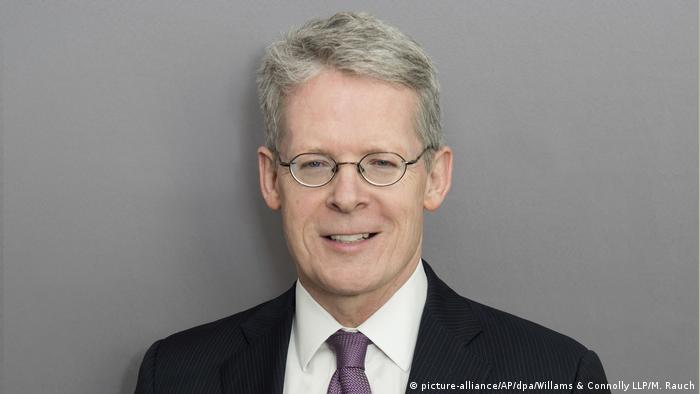 The White House announced on Wednesday it will be hiring veteran Washington lawyer Emmet Flood, who advised ex-President Bill Clinton during Clinton's impeachment process, for the legal team in charge of dealing with Robert Mueller's Russia probe.

White House officials earlier confirmed that the head of the legal team, Ty Cobb, would be retiring by the end of the month.

Flood served in the legal team that defended Clinton in the 1998/1999 impeachment push over charges of sexual harassment. Clinton was eventually acquitted. The Trump administration's job offer is sure to raise some eyebrows in Washington, as Bill Clinton's wife Hillary was a bitter rival of Donald Trump in the 2016 election.

Commenting on Ty Cobb's decision to step down, Sanders described Cobb as a "friend of the president who has done a terrific job."

Cobb took the helm after previous lead attorney, John Dowd, quit in March. Dowd complained that president Trump was not following his advice.

Trump has been publically venting his frustration over the investigation into the alleged ties between his campaign and Russia conducted by Special Counsel Robert Mueller.

The White House legal team is reportedly negotiating the terms for a meet between Trump and Mueller's aides.

Prior to hiring Flood, Trump brought former prosecutor and New York City mayor Rudolph Giuliani into his team. He also sought to add Joseph diGenova, a noted Fox News personality, but diGenova declined over an unspecified conflict of interest.

Just days after John Dowd quit in March, Trump said that  many "lawyers and top law firms want to represent me in the Russia case...don't believe the Fake News narrative that it is hard to find a lawyer who wants to take this on."

Trump also said he was very happy with his legal team at the time.