The Facebook-owned messaging service is limiting the number of times a user can forward a message. The company has been trying to limit the spreading of fake news and other misuses of the service. 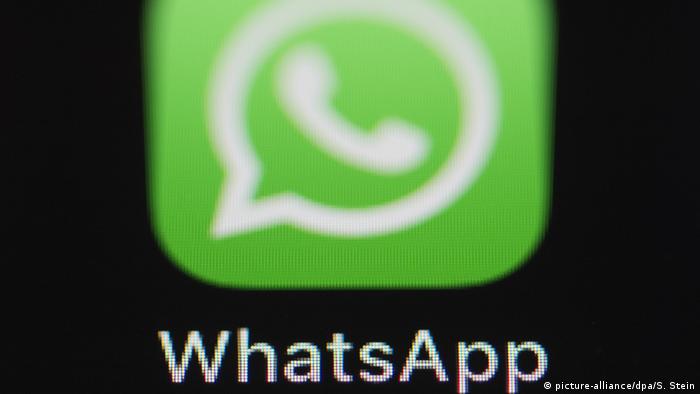 WhatsApp announced on Monday that it was restricting worldwide how many times any given message can be forwarded from 20 to five.

"Starting today, all users on the latest versions of WhatsApp can now forward to only five chats at once, which will help keep WhatsApp focused on private messaging with close contacts," the Facebook-owned messaging service said in a statement.

WhatsApp will roll out an update, first to Google's Android system and then to Apple's iOS, to activate the new forwarding limit, according to Reuters news agency.

First India, then the world

The limit is an expansion of a measure WhatsApp introduced in India in July after spreading rumors led to killings and lynching attempts. The company also ran advertisements in newspapers to raise awareness about fake news.

WhatsApp said the extension of the restriction to all users came after a six-month review of user feedback.

"We'll continue to listen to user feedback about their experience, and over time, look for new ways of addressing viral content," the WhatsApp statement read.

WhatsApp, founded in 2009 and purchased by Facebook in 2014, said in early 2018 that it has 1.5 billion users on its platform who exchange 65 billion messages per day. It has been trying to stop misuse of its service following global concern that it was being used to spread fake news as well as manipulated photos and videos.

The app's encryption software allows groups of hundreds of users to exchange texts, photos and video which neither independent fact checkers nor the platform itself can oversee.

The messaging service featured prominently in Brazil's presidential election in October. Newly elected President Jair Bolsonaro has been accused of using the app to spread false information related to his opponent during the election, something that he denies.