What's next for David Alaba and Bayern Munich?

With Bayern Munich withdrawing their contract offer to defender David Alaba, the Austrian's future at the club appears to be in doubt. If he goes, Bayern will have to draw up a plan on how and when to replace him. 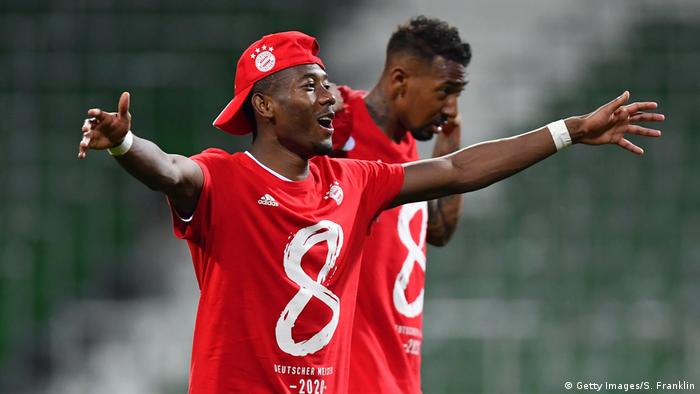 The Bayern Munich president told the public broadcaster Bayerischer Rundfunk that the club had withdrawn its latest contract extension offer to David Alaba. The move has thrown the Austrian defender's future at the club into serious doubt.

"We decided to end the offer and take it off the table. That means there’s no longer an offer," the Bayern president said.

The comments come after Alaba, whose contract expires at the end of the season, reportedly rejected a third extension offer by the club.

Breaking apart a treble-winning squad seems madness considering Bayern possess a perfect mix of youth and experience. But Hainer and the club clearly felt they needed to take a stand.

The dispute seemingly boils down to money, with Bayern’s management becoming frustrated with the negotiation tactics of Alaba’s agent Pini Zahavi. Talks have been ongoing for months, with Hainer’s predecessor Uli Hoeness labeling Zahavi a “money-grabbing piranha” in September.

During a press conference on Monday, Alaba said he was “disappointed and hurt” that reports he was demanding to be Bayern’s highest-paid player were not denied by the club.

"It’s a special situation. I haven’t been able to think about how things will go on for now," he said. "I love playing for Bayern very much. I’m very happy to be a part of this team."

If the situation proves to be an impasse, the only question is whether Bayern try to recoup funds for Alaba in the January transfer window or if they let him go on a free transfer at the end of the season. 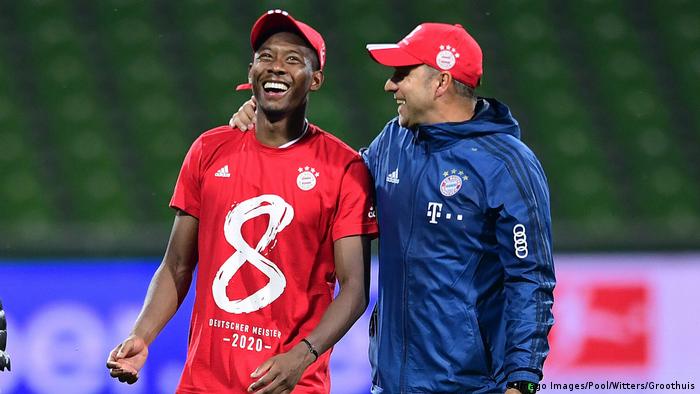 Bayern coach Hansi Flick will be highly disappointed if Alaba does in fact leave the club. When Flick set about transforming Bayern last November, the Austrian was central to his success.

Alaba was pushed into a central defensive role, with Flick trusting one of the world’s best left-backs to marshal a flailing defense. The defender's vision, technique, and leadership qualities saw him shine in an unfamiliar role.

His influence on this team cannot be underestimated. He may not have the obvious impact of stars such as Joshua Kimmich, Thomas Müller, and Robert Lewandowski, but he’s the main reason Bayern’s defense got back to their best last season.

It will be intriguing to see how how the club goes about dealing with his potential departure.

The best option for Flick and on-field success this term would be to hold onto Alaba and let him leave on a free transfer. But Bayern is very much a business, and they'll undoubtedly be evaluating the risk of selling him in January and reinvesting that cash elsewhere. 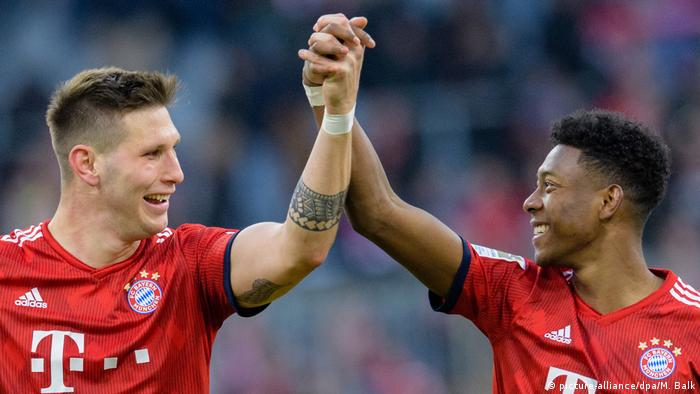 An immediate replacement may not be necessary. Niklas Süle is the future fulcrum of Bayern's defense and Jerome Boateng's resurgence last season shows that he can still do the job for one final campaign.

Both Benjamin Pavard and Lucas Hernandez could also shift centrally even though neither is a specialist.

Immediately, Bayern won't be panicking if they decide to cash in, but it would still hurt the balance of the team. A popular figure in the dressing room, the departure could also prove disruptive off the pitch.

Bayern have high hopes for recent signing Tanguy Nianzou, but they will still be in the market for an established star no matter when Alaba departs.

Their willingness to let one of their best players leave could signal their intent on bringing in new blood, such as past transfer target Dayot Upamecano.

The 22-year-old has developed into one of European football's best defenders at RB Leipzig. Though he recently signed a new contract, his departure appears inevitable.

If Bayern are willing to splash some serious cash, they would have a formidable partnership for years to come by pairing Upamecano with the 25-year-old Süle. 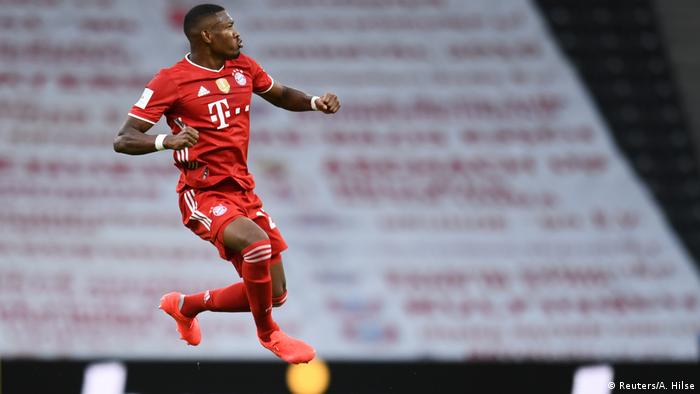 No matter when Alaba says farewell, it will be a sad ending for one of Bayern's stalwarts over the last decade.

Plucked from obscurity in 2008 from Austria Vienna, Alaba diligently worked his way into Bayern's first team for the 2011-12 season. Given his 11-plus seasons at the club, it's hard to believe he's only 28 years old.

But Bayern have always remained steadfast on financial matters. They sold Toni Kroos in 2014 rather than making him the club's highest earner. And they also lost Michael Ballack on a free transfer in 2006.

Alaba will go down as one of the club's greatest left-backs, alongside Paul Breitner and Bixente Lizarazu. A two-time treble winner, he'll likely leave Bayern with at least one more trophy and more than 400 appearances.

Bundesliga: Alario fills the vacuum for Leverkusen in Freiburg

Bayer Leverkusen scored four in Freiburg to jump ahead of Gladbach ahead of their meeting next weekend. The star of the show was Lucas Alario, who is stepping out of the shadow of Leverkusen's departed stars.

On a weekend that went as expected, both Bayern Munich and Borussia Dortmund had to cope without their star strikers. Just two undefeated teams remain. Catch up with all the latest in the Bundesliga after matchday 6.