Despite the odds of a consecutive sequence winning South Africa’s national lottery, regulators have defended the selection as unusual, but not indicative of foul play. 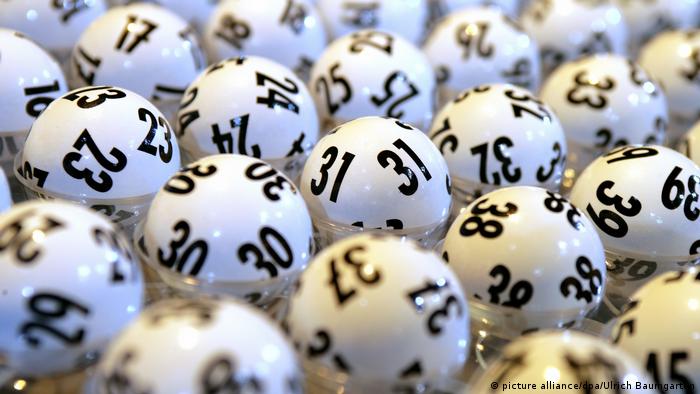 "Congratulations to tonight's 20 winners of PowerBall draw," the lottery Tweeted out on Tuesday.

“These numbers may be unexpected, but we see many players opt to play these sequences."

"Lotto exposing themselves that they are a scam," posted one Twitter user.

"20 people discussed this and shared that jackpot equally," ventured another.

"Absolutely no way in hell that's a coincidence," another said.

After the numbers were drawn live on TV, the NLC, which regulates the game, admitted that the six consecutive number combination was unprecedented.

In a nod to the naysayers, spokesman Ndivhuho Mafela assured the AFP news agency that the commission will conduct a review "and if there is anything that went wrong we will declare that."

Nevertheless, they reminded lottery players that it is not impossible given that the odds of any one set of numbers being selected for the PowerBall are approximately 1 in 42 million.

Though not uncommon for two players to share the same jackpot, multiple winners are indeed extremely rare. Just the same, in March 2003, 33 players won a share of the jackpot, according to a South African website that tallies results.

It is thought to be Germany's biggest ever unclaimed prize. But after a three-year search for the winner, a multi-million euro jackpot has been poured back into the draw.

Refugees in South Africa stake their lives in a gamble for gold 27.10.2021

The new variant has come with a spike in cases, but it remains to be seen how much it will affect South African hospitals. New COVID infections have jumped from about 200 a day last month to more than 11,500 on Thursday.