The leaders of West African nations have announced a plan to combat the growing problem of Islamist violence in the region. Jihadi groups have strengthened their presence across the arid Sahel region this year. 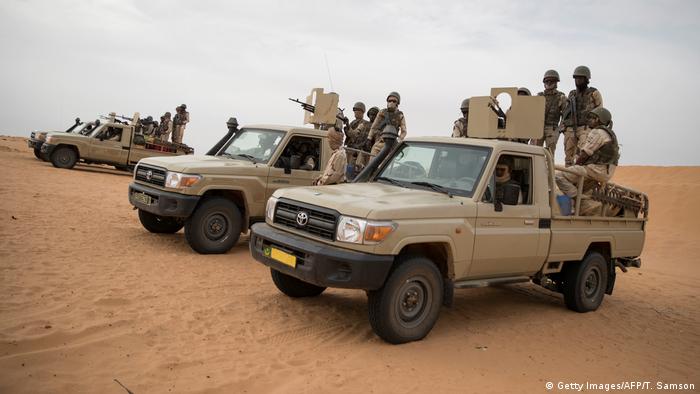 At a summit in Burkina Faso on Saturday, West African leaders pledged $1 billion (€900 million) to combat the spiraling threat of jihadi violence in the region.

ECOWAS had decided to mobilize "the financial resources of up to a billion dollars for the fight against terrorism," said Niger's President Mahamadou Issoufou.

The plan, to be funded from 2020 to 2024, was announced at the end of the summit of the Economic Community of West African States in Ouagadougou, where the ECOWAS nations were joined by Mauritania and Chad.

The money, paid into a common fund, would help reinforce the military operations of the nations involved. Full details of the plan would be presented to the next ECOWAS summit in December.

At the start of the summit, the president of the ECOWAS Commission, Jean-Claude Brou, pointed to the mounting human, economic and political toll of the jihadi attacks.

"2,200 attacks in the last four years, 11,500 dead, thousands wounded ... millions of displaced, and economic activity has been greatly affected," he said.

Brou said the commission had decided to "contribute financially and urgently to joint efforts in the fight against terrorism."

Groups with links to al-Qaida and the so-called Islamic State have strengthened their foothold across the arid Sahel region this year, making large swathes of territory ungovernable and stoking violence, especially in Mali and Burkina Faso.

To tackle the problem, Brou also called on the United Nations to strengthen its MINUSMA peacekeeping mission, which has been based in Mali since 2013. 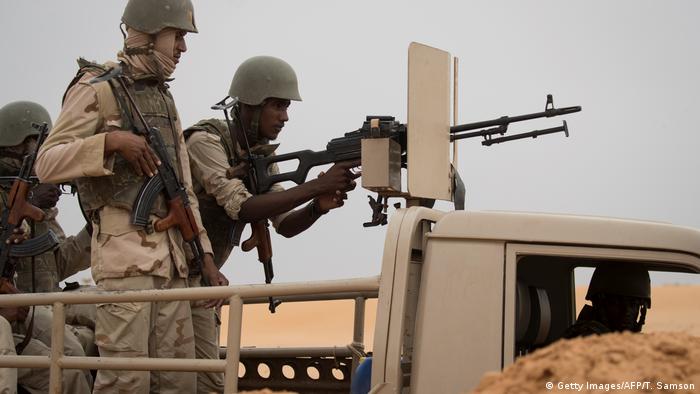 In July, the UN said Islamist attacks were spreading so fast in West Africa that the region should consider bolstering its response beyond current military efforts.

But a lack of finance, training and equipment limited their effectiveness and their numbers. For the moment, the force numbers 4,000 troops, when 5,000 were originally planned.

The scale of the challenge facing the G5 Sahel force is huge. According to the US think tank the Center for Strategic and International Studies (CSIS), the number of radical Islamist-linked attacks in the Sahel has doubled each year since 2016. Last year, the tally was 465 — more than one a day.

In an interview with DW, the EU's foreign policy chief warned that without enough support, terrorism could take hold in the Sahel region. "It's not only for us a problem, it's a problem for everybody," she said. (12.07.2019)