VW shareholders have grown frustrated with the state of the internal investigation into the emissions cheating scandal. Some are set to call for a new court-ordered probe at next week's shareholders meeting. 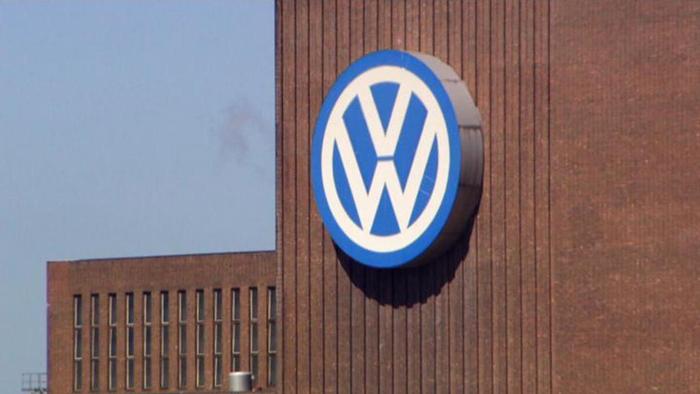 According to German media reports on Saturday, some of Volkswagen's investors are calling for an independent investigation into the company's emissions cheating scandal.

The "Frankfurter Allgemeine Sonntagszeitung" (FAS) newspaper wrote that an official request is to be submitted at a major shareholders meeting on Wednesday.

"As soon as the shareholders have agreed, we can go to the court and begin the special inquiry that way," said Hans-Christoph Hirt of the investment firm Hermes, in an interview with the paper.

Hirt added that "the VW governing body is lacking independence and relevant knowledge. There are clear gaps in competence."

"The company isn't giving us any other choice," said German corporate governance expert Christian Strenger in the same article. "As long as Volkswagen insists on a circling-the-wagons mentality, only an independent inquiry ordered by a court will be able to clear this up."

Volkswagen has been reeling from the aftermath of reports which emerged last fall that many millions of its diesel cars could have faulty software that made it possible to pass emissions tests despite polluting up to forty times the legal amount. Former CEO Michael Winterkorn resigned in the wake of the scandal, and millions of vehicles were recalled around the world.

The company has put forward a new strategy which includes major cultural changes at the company. Announcing the plan last week, VW CEO Matthias Müller admitted to the company having had its "major weaknesses exposed" in the wake of the "shake-up" from the scandal about it having fitted 11 million of its diesel cars with emissions test cheating software.

The German transport minister has proposed tougher EU rules on emission control systems in diesel cars following the dieselgate scandal at Volkswagen, but was snubbed by the EU Industry Commissioner. (07.06.2016)