Martin Winterkorn will still face trial later this year over the wider emissions scandal, which was uncovered in 2015. His legal team maintains the former executive is innocent of all the charges. 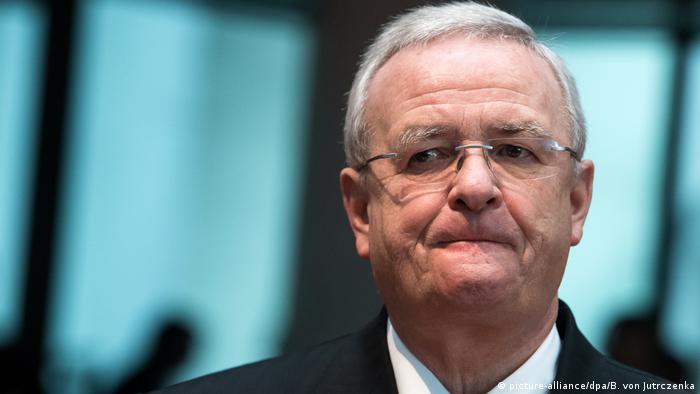 A German court on Friday dropped charges of market manipulation against ex-Volkswagen CEO Martin Winterkorn as part of the automaker's emissions cheating scandal.

Judges in Braunschweig, a town in the state of Lower Saxony close to VW's Wolfsburg headquarters, announced the decision.

They said, however, that Winterkorn will still face trial in late February on another set of charges based on fraud allegations.

His legal team said he is innocent.

The 73-year-old resigned in September 2015 after it emerged that the German auto giant had fitted millions of its vehicles worldwide with a so-called defeat device. 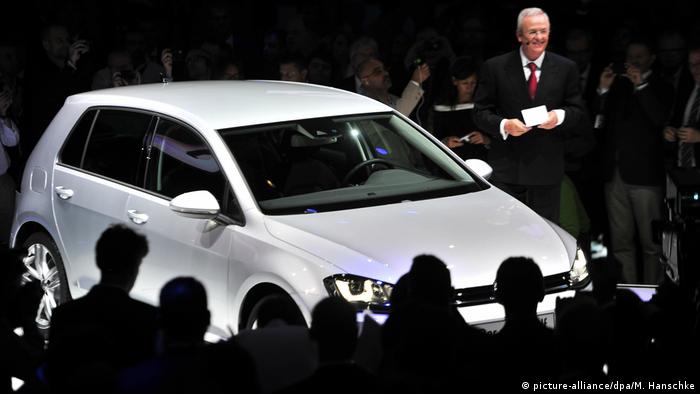 Ex-VW CEO Martin Winterkorn, seen here at a car show in Berlin in 2012, was a darling of the automotive press for boosting profits and acquiring new brands under his leadership.

How did the 'defeat device' work?

The technology was designed to make the engines run cleaner during environmental testing.

US authorities uncovered the scandal in September 2015, which has cost the firm more than €30 billion ($36 billion) in settlements, legal fees and recall charges worldwide.

VW claimed at the time that it was the work of a handful of rogue engineers and that senior bosses knew nothing about it.

VW subsidiary Audi is also in the firing line

Not a single top executive has been convicted over the scandal in Germany.

Athough former Audi boss Rupert Stadler became the first manager to appear in the dock when his "dieselgate" trial opened in Munich in September on charges of fraud. 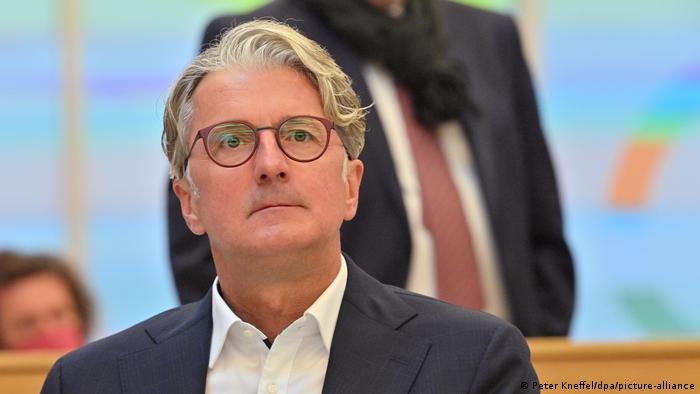 Audi, part of the Volkswagen group, admits to have installed the software in 11 million diesel vehicles worldwide.

Volkswagen, the world's biggest car company by sales in 2020, says it has overhauled processes, systems and controls to improve compliance in the wake of the scandal.