A study commissioned by VW has found that some staff at the German carmaker cooperated with Brazil's former military regime. But it said there was no clear evidence that the collaboration was "institutionalized." 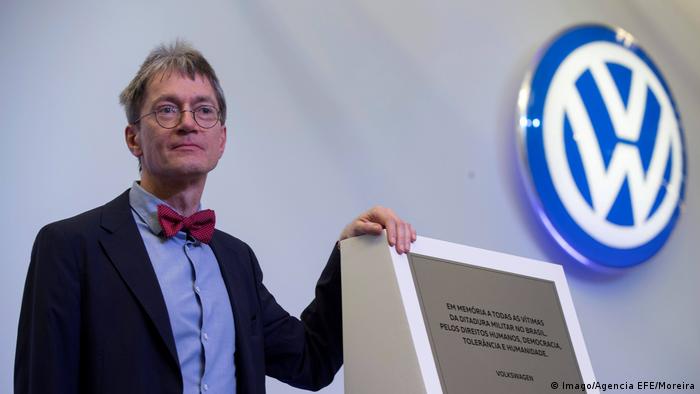 A historian commissioned by German automaker Volkswagen to examine the company's role under Brazil's military dictatorship from 1964 to 1985 has concluded that while some security guards cooperated with regime officials, there was no concrete proof that the collaboration went further.

"There is no clear evidence found that the cooperation was institutionalized by the company," said Christopher Kopper (above photo), a history professor at Germany's Bielefeld University.

His study, based on statements by former employees and archive material, said VW security guards had collaborated with the regime's political police by listing workers seen as leftist militants, allowing interrogations with the use of torture at the VW factory and providing cars for detainees to be transported away.

The company commissioned the study in response to accusations that Volkswagen do Brasil had worked together with the military regime, which has been found to have committed various atrocities while crushing opposition groups, including the systematic torture of detainees. 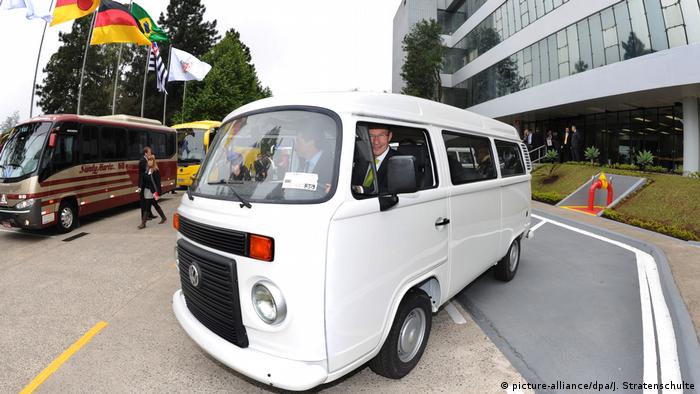 However, VW said it was not considering paying any financial compensation to victims at the moment, and was also not planning to extend the study to activities at its factory in Argentina during the years of military rule there.

VW is the third-largest automaker in Brazil by sales.

Several demonstrators protested outside the factory during the event marking the publication of the study, complaining that VW had refused to issue a formal apology or compensate the victims.

Kopper said at the event that the company had given him full assistance in carrying out a completely independent study.

Here it is again, the VW diesel crisis. Even if the German auto giant appears reformed and wants to look ahead, the legal processing in its Dieselgate scandal is only at a starting stage, says DW’s Henrik Böhme. (07.12.2017)