Former Volkswagen executive Oliver Schmidt has been handed down a seven-year prison sentence in a US court, after pleading guilty to charges stemming from his role in the German carmaker's emissions-cheating scandal. 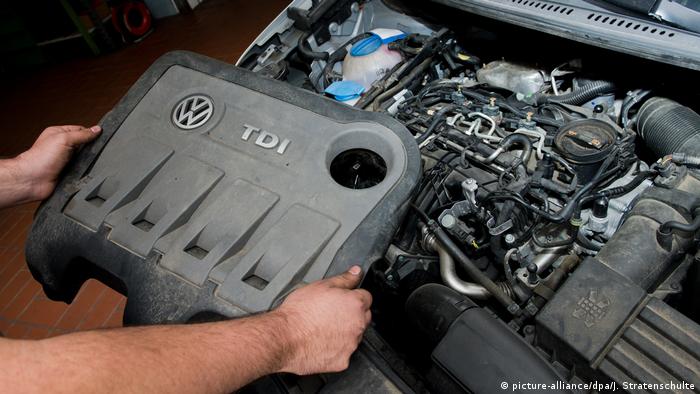 Schmidt, who led the German automaker's US regulatory compliance office from 2012 to March 2015, was sentenced to seven years in jail and given a $400,000 (€339,140) fine on charges of fraud, conspiracy and violating the US Clean Air Act.

In a deal with prosecutors, Schmidt earlier agreed to enter a guilty plea in exchange for a lesser sentence. As a result, prosecutors dropped the most serious charge of wire fraud, which would have carried a maximum penalty of 20 years in prison.

Prosecutors said Schmidt had played a role in lying to US regulators once questions were raised about the cars, before the company finally admitted the wrongdoing. 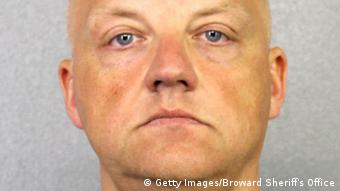 Schmidt was called a "key conspirator" in the Dieselgate scandal

"In the summer of 2015, Schmidt participated in discussions with other VW employees about how they could answer questions posed by US regulators...without revealing the defeat device," the plea agreement said.

Oliver Schmidt is the second VW executive jailed in the German carmaker's Dieselgate scandal in which the company installed devices to intentionally cheat diesel emissions tests.

VW admitted in 2015 that it had equipped about 11 million cars worldwide with the cheat devices, including about 600,000 vehicles in the United States.

The diesel cars were marketed as clean but in fact spewed as much as 30 times the permissible limits of nitrogen oxide — an air pollutant — during normal driving conditions, according to the plea agreement.

In August, former company engineer James Liang was sentenced to 40 months behind bars and fined $200,000for his role in what the US Justice Department described as a nearly 10-year conspiracy to "defraud US regulators and Volkswagen customers." Liang, however, appealed against the sentence in October.

VW's emissions-cheating scandal has cost the company nearly $22 billion in criminal and civil penalties so far in the US alone.

There, the carmaker pleaded guilty in March to charges stemming from Dieselgate and agreed to pay $4.3 billion in penalties, on top of $17.5 billion in civil settlements.

Volkswagen still faces legal challenges in Germany and worldwide, and has so far set aside more than €22 billion to cover costs. Experts estimate the final bill from the scandal could be higher.