Volkswagen, and its in-depth sponsorship of German football, was rocked by the emissions scandal, a year ago. Now Europe's biggest carmaker will partner international football's world champions until the summer of 2024. 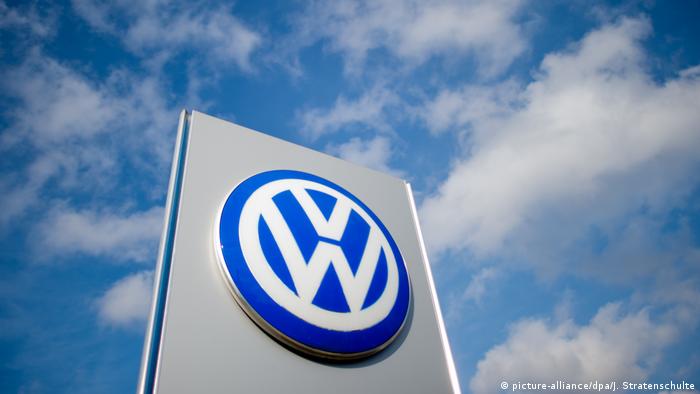 The Wolfsburg-based car manufacturers, who are 100 percent owners of Bundesliga club VfL Wolfsburg, have brought an end to the DFB's long-term relationship with Mercedes-Benz, which began in 1974.

Read more: Facing VW cuts, Wolfsburg are a timely reminder of the value of 50+1

But with a deal agreed until July 2024, Volkswagen has brought an end to Mercedes-Benz's 45-year relationship with the DFB.

"We are very pleased to have Volkswagen as a mobility partner at our side from 2019 onwards. It fits for the DFB that Volkswagen has football from top-to-bottom in its vision," said Reinhard Grindel, president of German football's governing association.

"Volkswagen is a strong partner in globalization The significant increase in revenues generated by the new contract gives us a greater leeway as the DFB to fulfill the diverse tasks," he added.

Last year, the car firm was hit by a scandal around cheat diesel emissions in more than 11 million vehicle worldwide. Volkswagen has agreed to pay around $23 billion (21.4 billion euros) in the United States to compensate more than 600,000 drivers, while several employees have already been indicted.

"Even if the events aren't comparable, the DFB and Volkswagen need to learn from the mistakes of the past and take the right steps for the future," added Grindel.

Neither Volkswagen nor the German FA disclosed information on the agreement.