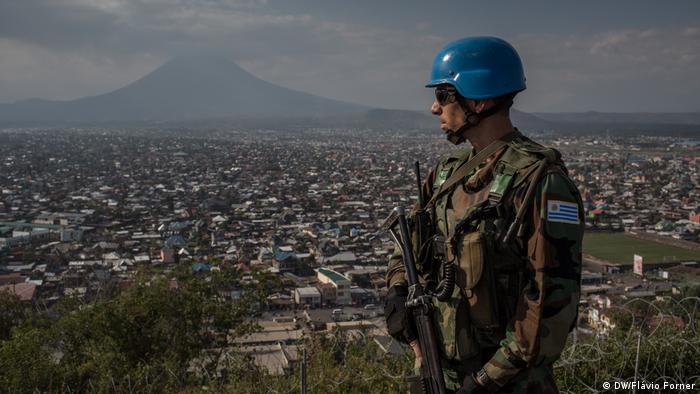 The recent brutal murder of two police officers and the killing of 16 separatists in the southeastern mining town of Lubumbashi, in the Democratic Republic of Congo, was a grim reminder that the vast mineral-rich country is far from securing peace and respect for human rights.

Other reports of at least three United Nations agencies launching investigations over allegations that UN staff were involved in sexual crime only point to DRC's complex political and security situation.

Ten years ago, the United Nations High Commissioner for Human Rights released the Mapping Report — a comprehensive documentation of about 550 pages, outlining "indescribable" human rights violations in the Democratic Republic of Congo between March 1993 and June 2003.

The UN's Mapping Report came as a result of the discovery of mass graves in eastern Congo.

"The idea was to investigate those heinous crimes and help the transitional government of former President Joseph Kabila bring justice to suspected perpetrators," Michel Luntumbue, senior researcher of conflict, security and governance in Africa, at the Group for Research and Information on Peace and Security (GRIP) in Brussels, told DW. 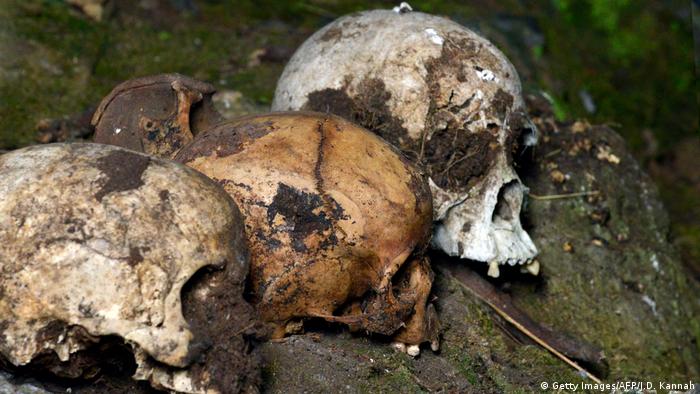 Another goal of the report was to help the DRC government establish a truth and reconciliation process that could end the cycle of violence and human rights abuses.

Ten years since the report's publication, and despite the presence of a UN peacekeeping force (MONUSCO), foreign armies and dozens of militia groups still roam the jungles in DR Congo.

For Luntumbue, one of the report's problems is the legal assessment of the serious crimes committed. "Whether they are attacks against the camps, attacks on specific groups, or rapes; because of their systematic nature, they can be classified by legal judgment as crimes against humanity, some even as genocides," Luntumbue said. "But this can only be done if the crimes are brought before a court."

Conflict in the DRC has killed millions of people since the country's independence from Belgium in 1960. Tens of thousands of women and girls were raped, and more than three million were displaced.

Despite these atrocities, few have been brought to justice. Dr. Denis Mukwege, the 2018 Nobel Peace Prize winner, has often denounced authorities' inaction to protect and deliver justice to the victims.

Recently, Mukwege has spoken out in favor of establishing a special tribunal for the DRC.

"It will probably require prioritization through a commitment to the agenda," Congolese political analyst, Luntumbue said. "A reaffirmation of the Mapping Report and its recommendations."

DR Congo is in the process of reforming its judicial system, which lacks resources.

"In 2007, the Congolese authorities already accepted the principle of the Mapping Report's recommendations and the perspective of fighting impunity. But this is a long process that requires resources and reforms," said Luntumbue.

Read more: Attacks on UN troops in Congo 'not the solution': Denis Mukwege

According to the DRC analyst, one of the biggest challenges is the judiciary's emancipation from executive power. "Doctor Mukwege and others have reminded us that there can be no peace without justice and that this could take the form that the South Africans initiated with their Truth and Reconciliation Commission or the Gacaca in Rwanda," said Luntumbue.

Wendy Bashi contributed to this report.