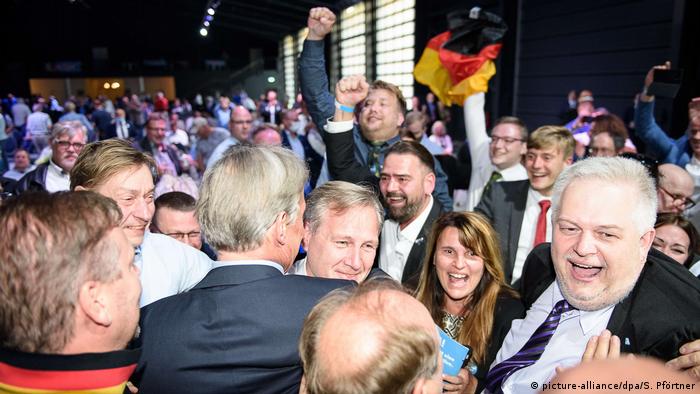 German police in the city of Braunschweig resorted to horses, dogs, pepper spray and batons to quell hundreds of protesters who had gathered outside a state party conference of the far-right Alternative for Germany (AfD) on Saturday.

According to a police statement, an organization entitled "Alliance against the Right" formed blockades to prevent delegates from attending the conference. This led to "verbal and physical abuse" of some of the estimated 500 attendees.

Some individuals also attempted to break police lines to approach the conference venue, the police claimed. Some 3,500 protesters took part in demonstrations against the AfD throughout the city. 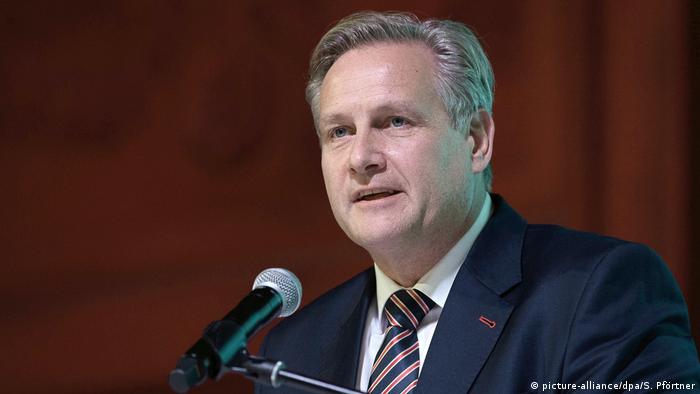 Local Green party politician Felix Bach posted a video of part of the confrontation on Twitter and accused the police of using "completely disproportionate" tactics against peaceful protests.

The blockades delayed the start of the state party conference, at which the Lower Saxony division of the party elected a new leader, Jens Kestner, who narrowly beat incumbent Dana Guth.

Kestner is considered a member of the hardcore "Wing" of the AfD, which was officially dissolved by the party after Germany's domestic intelligence agency, the Federal Office for the Protection of the Constitution, said it considered the movement a threat to democratic freedoms and would keep its members under surveillance.

Kestner's elevation to state party leader suggests that at least at the local level, the Wing remains a powerful movement in the party.

Germany’s Interior Minister Horst Seehofer had accused the populist right-wing party of undermining the state. The top Court ruled that the publication of his statement on the ministry's homepage was a breach of law.

Politicians have hit out at extremists and corona-skeptics who attempted to enter Germany's parliament building after police shut down their demonstration. Hundreds of people were arrested.