Venezuelan Supreme Court has suspended the leadership of two political parties ahead of parliamentary elections expected this year. It has replaced them with politicians seen as allies of President Nicolas Maduro. 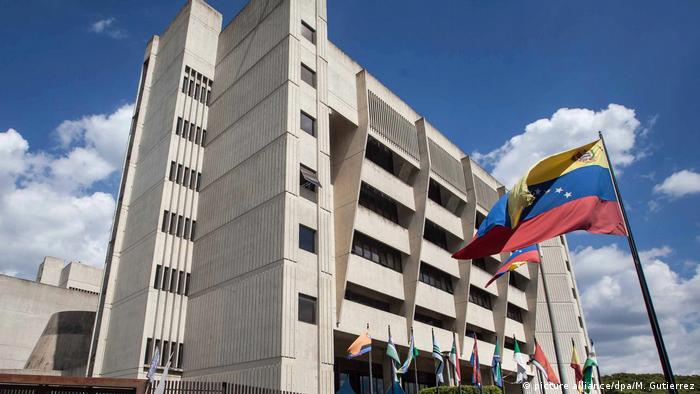 The court suspended and replaced the board of directors for the Justice First party a day after the same move against the Democratic Action, one of the nation's oldest and largest parties. It was part of a "necessary restructuring process," the court said in rulings posted on Facebook.

Both outfits were among the 11 opposition parties that had announced their withdrawal from contesting upcoming legislative elections after the Supreme Court — seen as pro-Maduro — named a regime-friendly electoral authority to oversee the polls.

The parties said the conditions to hold free and fair elections weren't in place.

The National Assembly, the only branch of Venezuelan government not under President Maduro's control, is led by opposition leader Juan Guaido, who is recognized by nearly 60 nations as Venezuela's interim president.

Justice First is a key ally of Guaido's party Popular Will, which seeks to oust Maduro as president. Guaido criticized the Supreme Court's decision to nominate the "false" electoral authority saying the opposition would not recognize it. The National Assembly on Tuesday voted to reject the new National Electoral Council. 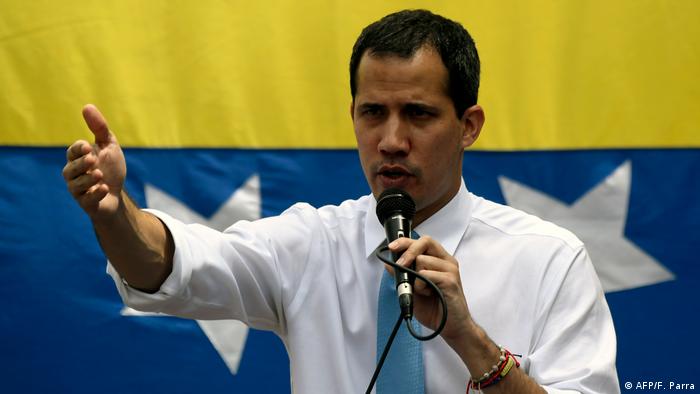 The Supreme Court replaced Henry Ramos Allup as the leader of Democratic Action with Bernabe Gutierrez. Allup said he would not abide by the court's decision and accused President Maduro of "hijacking" the party. "Democratic Action is going to resist these act of shamelessness," he said.

Gutierrez, a long-time party activist, on the other hand, praised the court's "historic decision" to end years of "dictatorship" within the party and announced that Democratic Action will now contest the upcoming polls.

Gutierrez was expelled from Democratic Action for "conspiring with the regime of Nicolas Maduro," the party said on Monday.

The court on Tuesday appointed "an ad hoc steering committee" of the Justice First party which will be headed by lawmaker Jose Brito. The court said that the committee can use "the electoral cards, logo, symbols, emblems, colors and any other titles specific to the organization."

Brito, a rival of Guaido, was expelled from his party in December after being accused of receiving payoffs from the Maduro government.

Guido criticized the court's decisions, calling them an attempt to divide the opposition. "On the contrary, these actions strengthen us," he said. "The dictatorship is going to fall, and the republic is going to be reborn."

The bloc said the election of Luis Parra was "not legitimate" and stands by Guaido as the rightful head of the Assembly. Parra is an ally of President Maduro and the choice to install him was backed by the Supreme Court. (04.06.2020)

US charges of "narco-terrorism" have been issued against Venezuelan President Nicolas Maduro and key aides. Washington has posted multimillion-dollar rewards for information leading to their arrests. (26.03.2020)