Venezuela's government has ordered state employees to take Fridays off in a bid to stave off a power crisis. The president also suggested women stop using hair dryers. 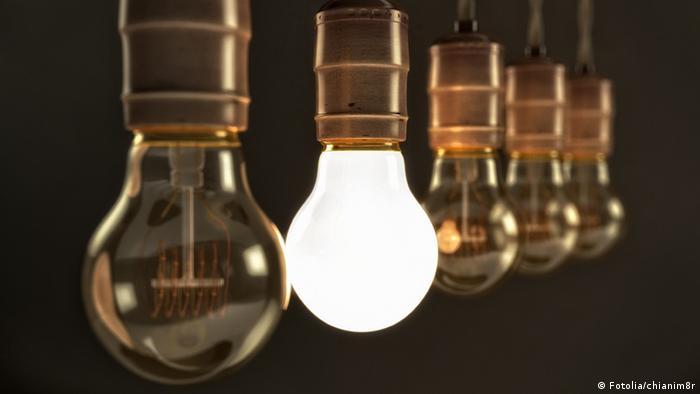 President Nicolas Maduro told state workers in a speech on television to stay home on Fridays for the next 60 days to conserve energy as the oil-rich country faces a power crisis.

A drought combined with a lack of investment and maintenance in energy infrastructure has created a power crisis across the country. The government blames el-Nino for the drought as other Latin American countries face water shortages.

Water behind the Guri Dam, which produces 70 percent of the country's electricity, is so low that the government may have to shut it down, crippling the country.

Critics point out state employees would simply turn on the lights and air conditioners at home.

Others wondered how the decree would impact services such as state-run supermarkets, hospitals, schools, government services and the private sector.

Venezuela's opposition slammed the plan for the impact it would have on the economy.

"The geniuses at the presidential palace are increasing days off to resolve the electricity chaos. To really solve the problem, clearly you have to increase them to 365 days a year," tweeted Henry Ramos, the head of the opposition-controlled Congress.

Venezuela's socialist economy is a basket case with sky-high inflation and food and medicine shortages.

Instead, the president urged Venezuelans to conserve electricity by not using air conditioners in the tropical heat, using clotheslines instead of dryers and telling women not to use hair dryers

"I always think a woman looks better when she just runs her fingers through her hair and lets it dry naturally. It's just an idea I have," he said.

Venezuela has experienced years of blackouts, and some rural parts of the country are in the dark.

In another bid to reduce electricity consumption, Maduro decreed a week-long break in March and in February ordered some shopping malls to reduce hours.