Vegetarianism on the rise in Germany, but schools draw the line at veganism | Germany | News and in-depth reporting from Berlin and beyond | DW | 19.05.2016

Tofu schnitzel, tofu bratwurst, tofu kebab. It all exists in Germany and is easier and easier to come by. Popular as vegetarian options may be, a German court has ruled that veganism is too risky as a school meal option. 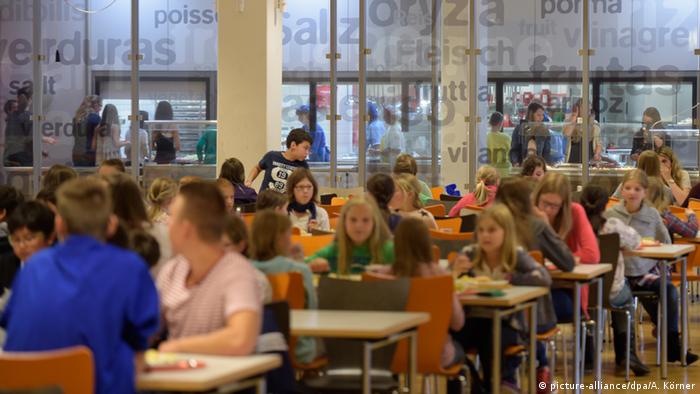 Finding vegetarian and even vegan options is becoming easier in Germany - a land more commonly known for its meat-medleys, which usually star pork.

With nearly 10 percent of its population going meatless, Germany has the highest rate of vegetarianism compared to its European neighbors, and even surpasses Brazil (8 percent) and Israel (8.5 percent), according to the NGO known as the European Vegetarian Union.

The number of vegans is also on the rise, with nearly 1 million people in the central European country following a lifestyle that foregoes the consumption of all animal products in the name of animal rights and environmental protection.

But openness toward the growing nutrition trends appeared to find a limit this week, when a Berlin district court ruled on a case involving a 9-year-old Berlin girl whose father wanted the school to offer a vegan option. His daughter was vegan for "ethical reasons," he said.

The Berlin court, however, ruled against them, citing health standards outlined by the German Nutrition Society (DGE), which does not recommend veganism for children or teenagers because it is "unsuitable" for their health needs. Moreover, because there was no medical reason for the girl to eat a vegan diet, the school must not offer her a different meal, the court said. 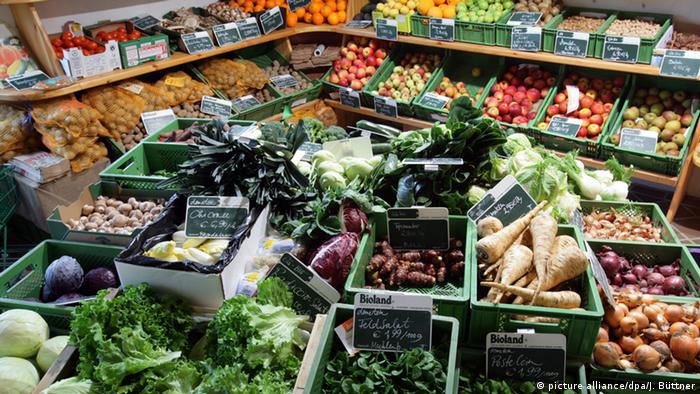 Turning up the heat on school food

School food is a new issue in Germany, where students traditionally spend the mornings at school and return home around lunch time. But disappointing international rankings of German students over the past 15 years has prompted officials to encourage an all-day system, which roughly half of the country's schools now have.

In general, an all-day school means a school must offer three seven-hour days of class a week, as well as lunch. But the term itself is flexible, as are its guidelines on food.

Only two states - Berlin, which is a city-state, and Saarland - are required to implement the DGE's standards, which recommend a low-salt, low-sugar, low-fat diet with fried food no more than four times a month. Water is the beverage of choice and fresh produce the rule of thumb. Whole grain bread trumps white. Schools are encouraged to vary between grains, potatoes and pasta.

But these standards aren't being implemented everywhere. A national survey of Germany's schools conducted in 2014 showed that only half of respondents knew of the DGE guidelines, and only half of those used them.

The results also showed that - in a land where some 15 percent of children are overweight and 6 percent obese - schools still offered too much meat, too much sugar, too much fat - and too little fresh produce.

German Nutrition Minister Christian Schmidt has called for unified food standards across schools - which is a matter for each state to decide - and a way to ensure quality. 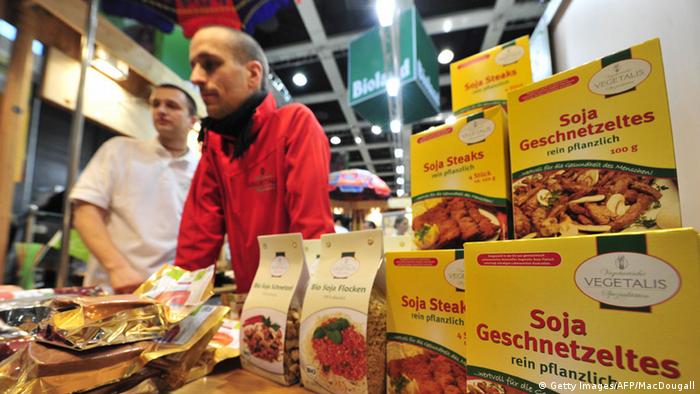 'Vegetarian option' no longer means settling for a lame side-dish. Soy and other plant-based foods have made a splash in the German market

The discrepancies between school nutrition, however, don't mean that veganism isn't welcome.

When it comes to religious or dietary needs, "the schools are very open," DGE nutritionist Antje Gahl told DW. Based on what her organization hears from students and teachers, there's a wish to make sure everyone feels comfortable at lunch time.

And although the rise of veganism - for example in Berlin- has its nutritional strengths, the DGE warns of how the negative impact that abstaining from all animal products can have on children. All vegans must be aware of supplementing their diets to avoid serious vitamin deficiencies. Vitamin B12, which is essential for nerve and blood cell health, is particularly hard to find in plant-based foods.

Important to note in the Berlin case is also the DGE's requirement of a daily vegetarian option, which includes eggs and dairy. And as Gahl notes this doesn't rule out a vegan meal from time to time. That is the school's choice, she says.

To Gahl, however, the more important point lies in the nature of a group lunch time than in meeting the needs of vegan students.

Lunch time means, "first and foremost, that the children share a meal together," says Gahl.

"Particularly in a communal setting, it can't always be about one person because a community includes many people and, in that vein, at a shared mealtime it's perhaps also acceptable for people to adapt."

Pamela Anderson speaks out against foie gras force-feeding in France

The Playboy Playmate has angered many by speaking out against force-feeding animals for the French delicacy. Her visit has drawn outrage from some politicians. (19.01.2016)

Inside Europe: Why are Germans so crazy about asparagus?