Germany must completely rework its nuclear power phaseout compensation system, the country's top court has ruled. A 2018 change to the nuclear act was deemed to be "unreasonable." 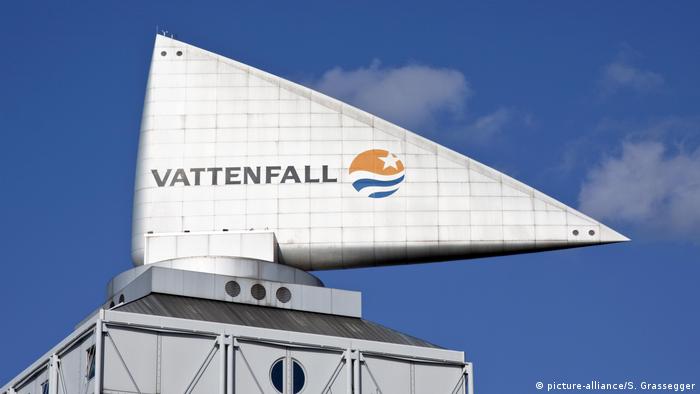 Germany must completely rework its system of financial compensation for energy firms hit by the nuclear power phase out, the Federal Constitutional Court ruled on Thursday.

The court ruled in favor of Swedish energy firm Vattenfall in its case against the German government relating to the nuclear power plants Brunsbüttel, Krümmel and Mülheim-Kärlich.

The court found that the conditions for compensation payments were unclearly regulated and that previous amendments to the law could lead to a double reduction of claims.

A 2016 ruling forced the government to amend the Atomic Energy Act in 2018,  however, the court found the changes were insufficient and had not come into force yet due to a lack of approval by the European Commission.

The 2018 legislation, which hinged on Commission approval, meant the power companies would only find the exact amount of compensation in 2023. The Karlsruhe court found this "unreasonable."

A lawsuit by Vattenfall is also still pending before the World Bank's International Centre for Settlement of Investment Disputes (ICSID) in Washington, concerning several billion euros for the permanent closure of Krümmel and Brunsbüttel.

An international arbitration court has begun a two-week hearing against the German government. The claim has been brought by a Swedish energy company seeking compensation on the back of Germany's nuclear phase-out.