The head of Vattenfall Europe's nuclear energy division was fired Monday following a string of problems in two of the company's German nuclear energy plants. 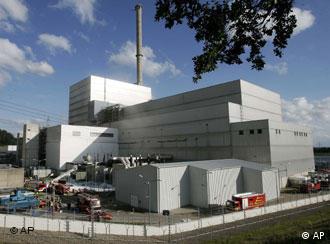 Vattenfall officials said that Bruno Thomauske, who headed Vattenfall Europe Nuclear Energy (VENE), has been relieved of his duties. Thomauske had faced criticism that he was too secretive about a fire that broke out in the Krümmel nuclear power plant in June.

Johannes Altmeppen, the head of public relations at Vattenfall Europe, has resigned. 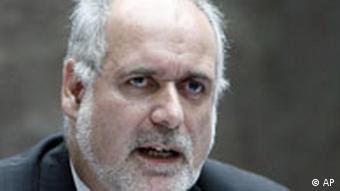 Gradual disclosures since June 28, when the company's reactors at Krümmel and Brunsbüttel near Hamburg both had to shut down, have revealed that staff at Krümmel were in crisis as a fire raged in a transformer.

Though neither reactor was damaged and no radioactivity was released, the disclosures have embarrassed Vattenfall.

The company said the removal of Thomauske from his duties took place "in close cooperation with the Swedish parent" and said it would commission an inquiry by scientists and business experts into what had happened.

The Swedish operator of a German nuclear plant hit by a fire two weeks ago admitted to a "misunderstanding" between senior staff on duty at the time Saturday. Police investigating the fire searched the facility Friday. (14.07.2007)

Swedish energy giant Vattenfall faces massive criticism after it admitted fresh blunders by its nuclear reactor operators in Germany after a string of irregularities last month. (09.07.2007)