The Vatican has condemned the appointment of a Chinese Catholic bishop without its approval, amid news that another newly-ordained bishop - who has the Pope's blessing - had been detained in a seminary in China. 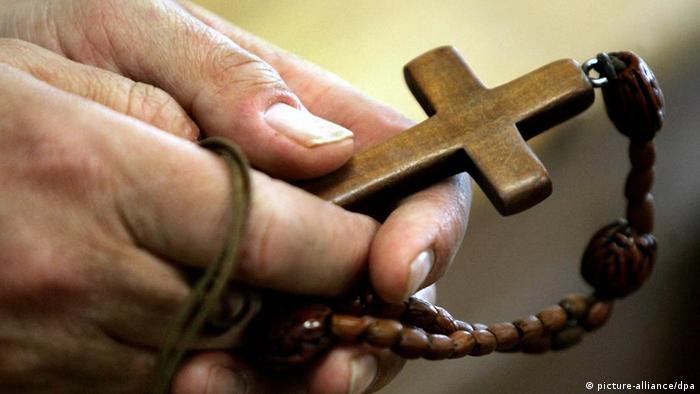 The Holy See on Tuesday said it refused to recognize the ordination on July 6 of Reverend Joseph Yue Fusheng in Harbin.

In a statement, it complained that the promotion had been approved by China's state-endorsed Catholic association, rather than Pope Benedict XVI. As such, it described Yue's elevation as "meaningless."

"All Catholics in China - pastors, priests, consecrated persons and lay faithful - are called to defend and safeguard that which pertains to the doctrine and tradition of the church," the Vatican said. It warned that Yue and the others who took part in the ceremony could face excommunication.

"The bishops who took part in the illicit episcopal ordination and have exposed themselves to the sanctions laid down by the law of the church, must give an account to the Holy See of their participation in that religious ceremony," the statement said. 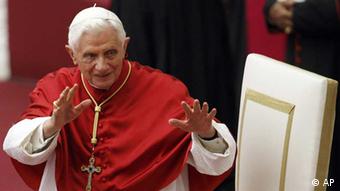 However, the Vatican also said it trusted in the "concrete willingness" of Chinese authorities to engage in dialogue. The Vatican, does not recognize the Chinese Patriotic Catholic Association (CPCA) which, in turn, rejects the Pope's authority.

Meanwhile, the Vatican welcomed the ordination of another priest - Thaddeus Ma Daqin - as auxiliary bishop of Shanghai.

During the mass on Saturday in which he was ordained, Ma announced that he would no longer be a member of the CPCA.

Following the service, there were reports that Ma did not return for Mass on Sunday and was being confined in isolation at Shanghai's Sheshan seminary.

In its statement on Tuesday, the Vatican made no mention of restrictions placed on Ma by authorities, saying simply that his ordination was "encouraging."

The CPCA was established in 1957 to exercise state supervision over the Catholic church. Ironically, it means the officially atheist state reserves the right to appoint its own bishops.

Pope Emeritus Benedict XVI has admitted to providing false testimony during an investigation into sexual abuse in Germany's Catholic Church.