The Greek government has worked late into the night drafting reform proposals to submit on Monday. Finance Minister Varoufakis said he was confident of winning approval from the overseers once known as the troika. 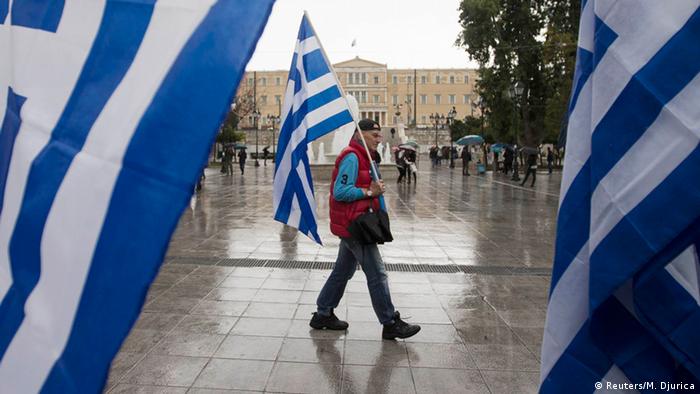 Greece's cabinet convened in Athens late on Saturday, racing to submit economic reform plans to its international creditors by a Monday deadline.

"The list will be submitted and I am absolutely certain it will be approved," Finance Minister Yanis Varoufakis said after the meeting. "We are drawing it up as we speak, it will be completed tomorrow."

Greece's leftist-led coalition has until Monday to submit proposed austerity and reform plans to the International Monetary Fund, the European Commission and the European Central Bank. 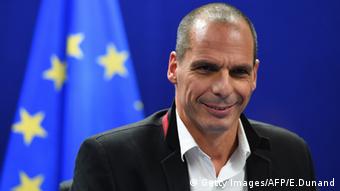 Having offered several key concessions in Brussels on Friday, Varoufakis was confident of a full deal

These three institutions, commonly referred to as the troika until leaders agreed earlier in the week to refer to them simply as "the institutions," remain in control of overseeing the reform process.

Similarly, if extended by the planned four months, Greece's loans "program" will no longer referred to as a "program" in official communication.

Varoufakis also said he was "almost certain" that the other 18 eurozone finance ministers would be happy to greenlight the reforms via a telephone conference, negating the need for another Eurogroup meeting in Brussels. Friday's 11th-hour negotiations were the third such gathering within the space of a fortnight.

Gabriel in Madrid: 'Everyone here was relieved'

At a center-left political conference organized by Spain's Spanish Socialist Workers' Party, European social democrats discussed security and anti-terror measures, as well as means to spur economic growth in the broadly stagnant eurozone. Domestic analysts in Spain considered the conference, in part, to be a reaction to the rise in popularity of Podemos, a leftist anti-austerity party with close ties to the Syriza government in Athens. 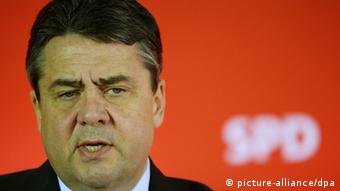 Gabriel said, however, that the assembled delegates "spoke less" about Friday's negotiations than other issues on the agenda. "Here, everybody was relieved that it was possible after all to reach a major breakthrough last night," he said. Therefore, discussion turned to the issue of what could be done "to get growth and job creation moving," Gabriel said.

Asked about the rise of populist and nationalist parties in several countries, he lay the blame at the feet of the established political elite.

"This happens if one ignores the genuine interests of the people for too long and if Europe has 26 million unemployed. It's simply a catastrophe," Gabriel said.

French Prime Minister Manuel Valls, who risked a no-confidence vote in parliament this week to push austerity and pro-business reforms through parliament, warned Europe against an austerity-focused economic approach.

"Austerity for austerity's sake, punitive politics for the people is leading to rising populism and weakening possibilities to recover growth and competitiveness in our countries," Valls said.

What exactly prompted the Greek government to concede is unclear. It doesn't matter. The main thing is that the unnecessary debt dispute is settled, says DW's Bernd Riegert. (21.02.2015)