Mainz’s controversial win over Cologne was another example of why VAR isn't working, and it's cost Cologne more points. The fans aren't happy and neither are the coaches, so why do we persevere? 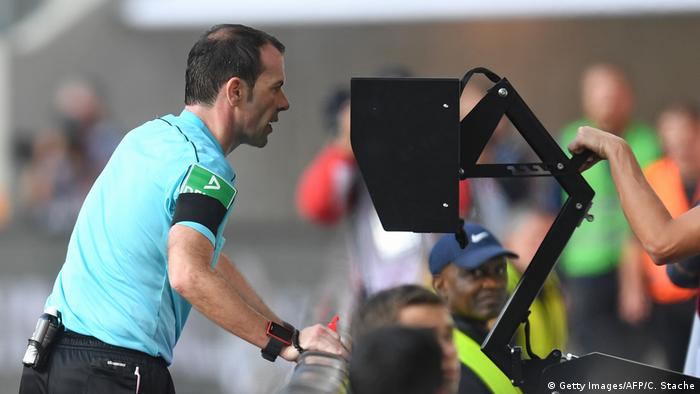 Once again it’s video referees making dubious calls that change the course of the game, and once again Cologne are involved.

Just before kickoff, Mainz fans protested against the VAR project and the way it’s been implemented so far, and their criticism couldn’t have proved more accurate.

This time it was a penalty decision at the end of the first half. Referee Felix Brych pointed to the spot and the VAR in Cologne approved, even though replays showed clearly Pablo De Blasis dived.

The 71st minute brought another questionable decision as a brawl between Leonardo Bittencourt and Giulio Donati ended with a red card for the Mainz defender, without any help from VAR.

Once the replay started doing the rounds on social media, many at the Opel Arena couldn't believe VAR could fail in such a colossal way.

“Didn’t he ask the VAR for help? How can they not see it?” shouted one Cologne fan in disbelief, saying what most were thinking. “It just can’t be,” said another Mainz fan. The decision was met with confusion among fans at the ground, and the same could be said about Donati’s red card. 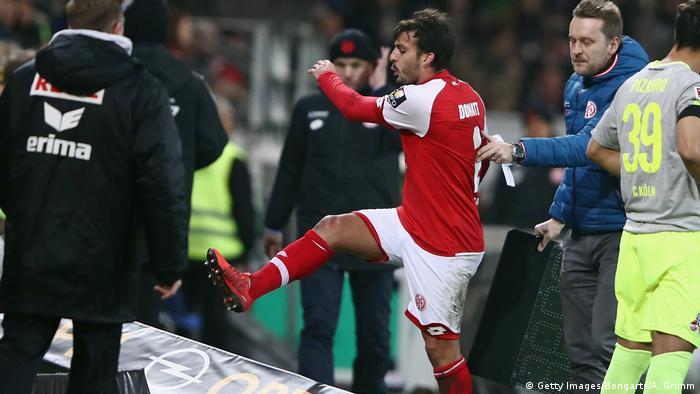 That feeling was epitomized by how both coaches reacted after the match. At a short, five-minute press conference, both coaches were only asked one question, and it was about those two decisions. Both said the exact same thing. Cologne coach Peter Stöger looked dejected after being asked about the outcome of yet another video refereeing decision that went against his team.

After five seconds of taking a long, deep breath, the Austrian said it was a “very bitter decision for us. Nothing to say apart from that.” His Mainz counterpart Sandro Schwarz agreed, and added that Donati’s red card should also get a mention.

Referee Brych may have admitted after the match that his decision was wrong, but it’s not very likely to change the general sentiment. Mainz vs Cologne will be another match to VAR-opponents' long list. 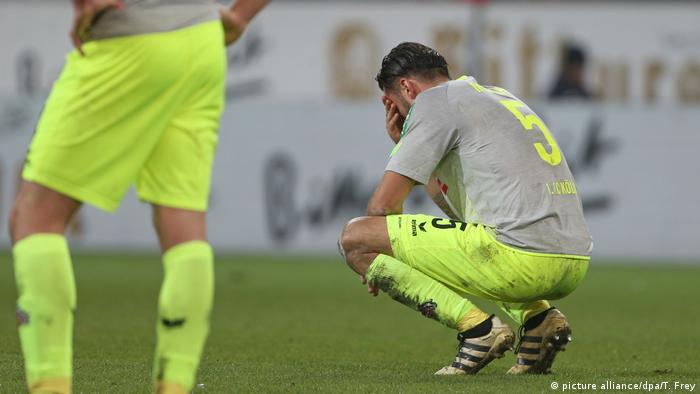 "They only care about people watching on TV!”

And those heading that list will be Germany’s match-going supporters. The technology is being met with contempt by the fans whenever it is implemented, regardless of the final decision or whose team it benefits. Matches are being halted for two to three minutes just for the officials to make up their minds, while the supporters must wait, left in the dark.

“There’s no balance between how the game is being experienced at the stadium and getting it right,” said one Mainz fan while stadium-goers were waiting for the final verdict to come from Cologne. Others shouted that the time it takes for the video officials to make a decision is "killing football… They only care about people watching on TV!”

And that feeling is part of a general sense of disenchantment among football fans across Germany at how German football’s governing body (the DFB) runs the game. VAR, in the eyes of many of the supporters that made the Bundesliga such an international attraction, is another step in the wrong direction.