Steven Mnuchin said Chinese firms must comply with US audit requirements or be delisted from the US stock exchange. The delisting will take place at the end of 2021. 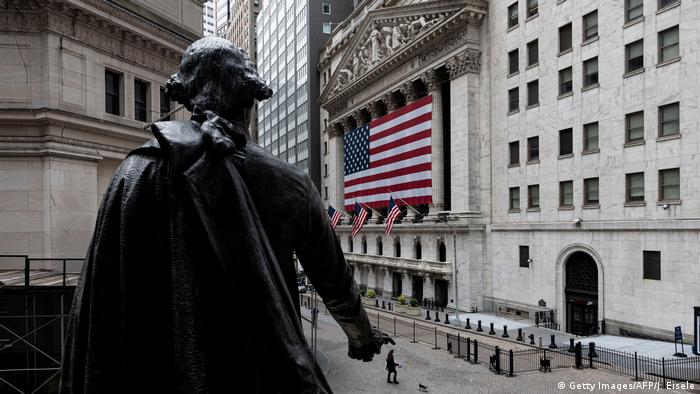 US treasury secretary Steven Mnuchin singled out Chinese firms on Monday while warning companies to either comply with US audit requirements or be delisted from the US stock exchange as of the end of 2021.

"As of the end of next year, if they do not fully comply, and that's Chinese companies, any other companies, because they all have to comply with the same exact accounting... they will be delisted on the exchanges," he said.

The move follows a recommendation by the President's Working Group on Financial Markets that had asked for measures that would enhance the listing standards on US exchanges in order to "protect investors against risks" from Chinese companies.

For a long time now, financial supervisors have had issues with Chinese corporations like e-commerce giant Alibaba, that do not want their books to be scrutinized by US auditors.

On Thursday, US President Donald Trump banned US firms from doing business with the Chinese-owned social media sites TikTok and WeChat within 45 days.

Washington's sanctions have further deteriorated US-China ties, more than a month after Beijing imposed a controversial national security law on the city. The Hong Kong government has called the sanctions "barbaric."