US trade court rules against Boeing in Bombardier dispute

The decision in favor of Montreal-based Bombardier plane manufacturer also blocks US President Trump from slapping a 292 percent tariff on the C Series imports. The row threatened to escalate trade tension with the UK. 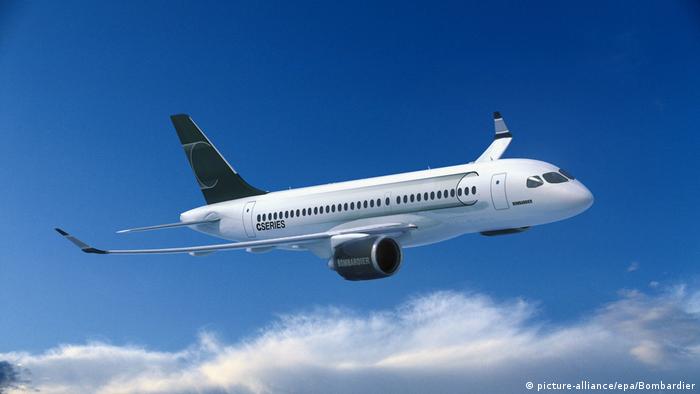 An independent US trade court handed down a surprise unanimous ruling on Friday, deciding that American aircraft manufacturer Boeing does not face unfair competition from Bombardier plane imports from Canada.

The ruling by the International Trade Commission (ITC) marks a significant defeat for the US Department of Commerce, which had ruled last year that the 100 to 150-seat C Series civilian aircraft planes made by Bombardier were unfairly subsidized by the Canadian government and sold in the US to Delta Air Lines at less than fair value.

The 4-0 decision effectively blocks US President Donald Trump's plan to put a 292 percent tariff on Bombardier imports into the United States.

In its ruling, the ITC said, "a US industry is not materially injured or threatened with material injury by reason of imports of 100 to 150-seat large civil aircraft from Canada."

The court added that in light of its ruling, "no antidumping or countervailing duty orders will be issued."

The case report will be made available March 2 on the ITC website.

Boeing manufactures rockets, satellites and other machines, as well as planes

Bad for Boeing, good for Bombardier

In a statement, the American aviation giant said it was "disappointed that the International Trade Commission did not recognize the harm that Boeing has suffered."

The company also said it will remain vigilant in documenting what it called "Bombardier's illegal business practices."

Delta, the recipient of the Bombardier-made planes, wrote it was "pleased" with the ruling and pointed out that "Boeing offers no viable alternative" to the CS100 series planes from Canada.

Bombardier also welcomed the ITC's ruling, calling it "a victory for innovation, competition and the rule of law." The self-proclaimed leader global leader in plane manufacturing also said the ruling was a victory for the American flying public.

The US Commerce Department's pushback against Bombardier is not the first instance of tension between the United States and its northern neighbor. The two nations have also clashed over lumber imports, as well as over a renegotiation of the North American Free Trade Agreement (NAFTA).

The case before the ITC had also risked heightening trade tensions between the US and the UK. Bombardier maintains a production plant for the C Series wings in Belfast, Northern Ireland. In its statement, Bombardier underlined that the aircraft's construction "development and production represent thousands of jobs in the United States, Canada, and the United Kingdom." 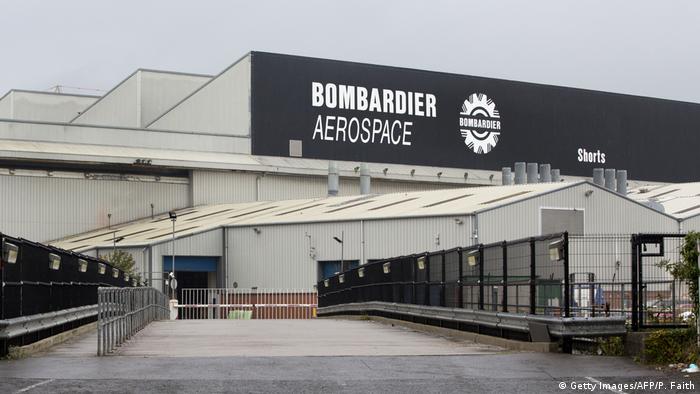