A consortium to research gun violence has been launched by six US states and Puerto Rico. Their governors have said expert findings will fill a void left by a 1996 federal ban on such studies. 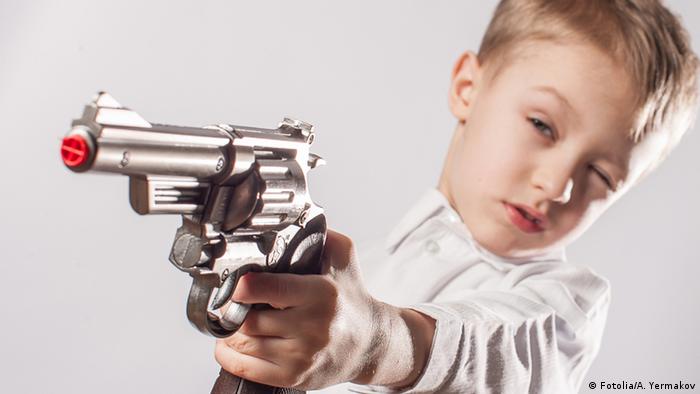 State governors, including New Jersey's Phil Murphy and New York's Andrew Cuomo, said obstruction in Washington would be bypassed by tasking their states' top researchers on ways to "reduce the scourge of gun violence."

Since 1996, a federal law — the Dickey Amendment, which was backed by the National Rifle Association (NRA) — has blocked federal funding for gun safety research and advocacy, notably via the US Centers for Disease Control and Prevention (CDC).

The six-state-plus-Puerto Rico initiative to form the Gun Violence Research Consortium follows a student-led anti-gun campaign that surged nationwide after a high school shooting in February in Parkland, Florida.

Gun advocates cite the US Second Amendment as granting their right to bear arms, including concealed weapons.

Announcing the consortium's launch on Wednesday, a statement from Murphy's office listed 44 experts, including senior criminologists, physicians and public health researchers — based in Connecticut, Rhode Island, Massachusetts and Delaware.

Murphy said the "top researchers" would undertake "significant new research on all manners of gun violence, data collection and analysis across multiple disciplines."

The consortium would also collate "for public use" existing data from institutions, federal and multi-state sources.

"This groundbreaking consortium fills the void left by the federal government's 1996 ban on the use of federal funds to study gun violence, which has obstructed research efforts across the nation, including at the Centers for Disease Control and Prevention and the National Institutes of Health," said Murphy. 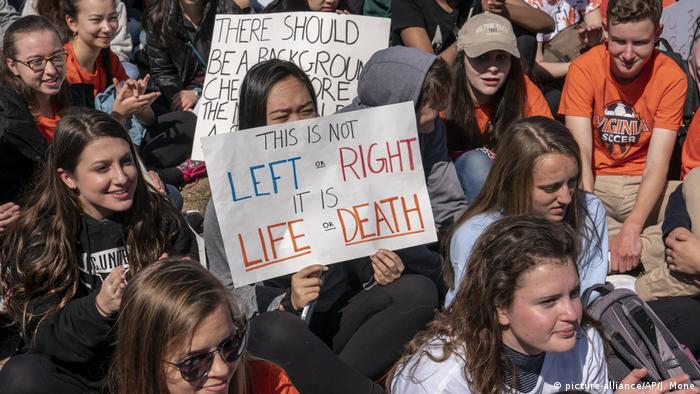 The Parkland school shooting reinvigorated gun control advocates in the US

"While Washington continues to drag its feet, in Rhode Island we're stepping up and taking decisive action to keep our communities safe," said its Governor Gina M. Raimondo.

Puerto Rico Governor Ricardo Rossello said the island territory was "proud to have some of the strongest regulations of permits to possess guns in the United States," adding that research was a key step towards ending "senseless massacres."

Better information would "help us enforce laws already on the books" and intercept the flow of illegal weapons across state borders, said Delaware Governor John Carney.

Surge at schools since 1979

A surge in mass shootings at US schools perpetrated mainly by armed adolescents began in 1979, according to a study published last Friday in the Journal of Child and Family Studies.

The study excluded gang shootings and any shootings that occurred at universities.

"In less than 18 years, we have already seen more deaths related to school shootings than in the whole 20th century," said lead author Antonis Katsiyannis, a professor of special education at Clemson University in South Carolina.

It was an "epidemic that must be addressed," concluded the study, before urging expanded background checks and better mental health care and the banning of assault weapons.

School shootings comprise a fraction of more than 30,000 gun-related deaths annually in the United States.

The Gun Violence Archive has recorded 70 shooting incidents involving injuries to at least four people in 2018.

US anti-gun march participant: 'The issue involves everyone'