After being held without charge for over a decade, five men - three Yemenis and two Tunisians - have been released from Guantanamo Bay. This is part of Obama’s push to close the controversial prison despite obstacles. 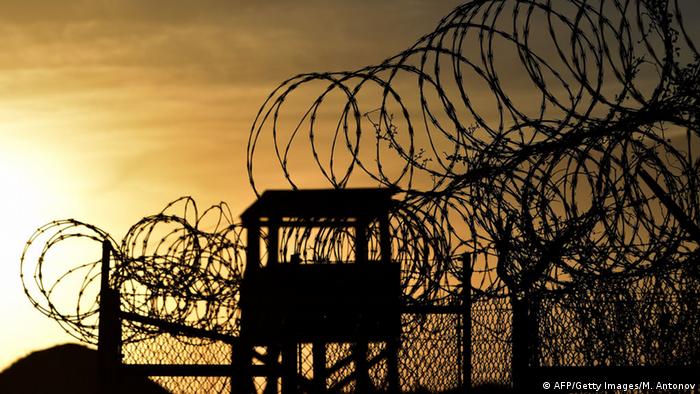 The men, Asim Thabit Abdullah Al-Khalaqi, Muhammad Ali Husayn Khanayna, and Sabri Mohammad al Qurashi of Yemen, along with Adel Al-Hakeemy and Abdallah Bin Ali al Lufti of Tunisia, are to be resettled in Kazakhstan after twelve years of detention. Although the oil-rich central Asian nation is allied with Russia, it has developed economic and diplomatic ties with the West.

Some 28 detaineeshave now been released from the prison at the US Navy base in Cuba this year, the largest number since 2009. A senior US official said the administration hoped to keep up the pace, with more transfers planned for the coming weeks. President Barack Obama promised to close the prison during his first election campaign, but has encountered opposition in Congress and a ban on the transfer of prisoners to the US mainland.

"I'm going to do everything I can to close it," Obama said in an interview with CNN.

With these prisoners sent to Kazakhstan, the population of Guantanamo has been whittled down to 127, more than half of which are from Yemen. Most have been approved for transfer, but Washington is hesitant to send them home because of the chaotic security situation there.

Some Tunisians have claimed they fear persecution in their home country, which is a possible reason why Al-Hakeemy and al Lufti were also sent to central Asia.

All five men were captured in Pakistan and handed over to the US suspected of ties to al Qaeda. They have long been considered "low-level" detainees and a government task force determined it was no longer necessary to hold them.

This is the first time Kazakhstan has accepted detainees from the US. Earlier in the year, others were sent to Uruguay, Georgia, and Slovakia.

American officials have sent a Saudi Arabian terrorist held captive in Guantanamo back to his homeland. Officials agree that al-Zahrani no longer represents a threat to the United States. (22.11.2014)