US prosecutors drop case against Apple after accessing iPhone

The United States Justice Department has dropped its efforts to force Apple to unlock an iPhone in a New York drug case. But the issue of privacy versus security remains ongoing. 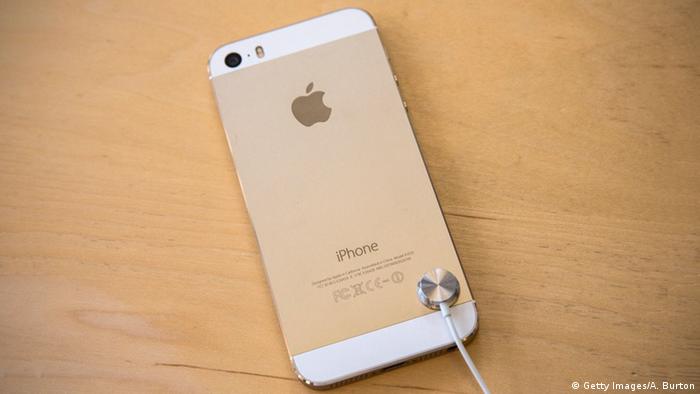 The US Justice Department said on Friday that it "no longer need[ed] Apple's assistance" to access the iPhone involved in the drug case after receiving the device's passcode from a third party, and that it was therefore withdrawing its request for the tech giant's assistance.

Apple had been fighting efforts by the Justice Department to force it to help in accessing data on the iPhone, arguing in court that it was not clear that all other avenues to access data from the phone had been exhausted by investigators. Prosecutors claimed that the data was "authorized to search by warrant."

In March, the Federal Bureau of Investigation (FBI) withdrew another request for Apple's aid to hack an iPhone belonging to one of the San Bernardino shooters after an unidentified third party sold it a method for accessing the device for an undisclosed sum thought to be more than $1 million (about 891,000 euros).

However, FBI director James Comey has said that the method used for the San Bernardino iPhone 5c would not work on other models, such as the iPhone 5s used in the New York drug case.

Prosecutors in the New York case had been challenging a ruling handed down on February 29 by Judge James Orenstein in which he said he did not have the authority to order Apple to disable the security of the iPhone, which was seized in a drug probe.

Although the case has been dropped, the more general fight continues between security authorities and technology providers over the privacy afforded by encryption. 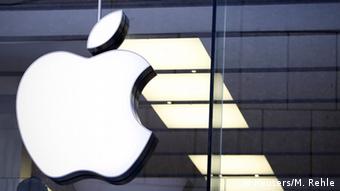 Apple has previously helped investigators in other cases

Most of the technology industry, including Apple, argues that providing back doors for investigators would make communication more vulnerable to hackers.

The US government, in turn, is mulling a bill drafted by leaders of the Senate Intelligence Committee that would force companies to provide unencrypted data when served with a court order.

Cyber Security in the 21st century - Is there a balance between security, privacy and surveillance?