The US Justice Department has dropped its court case with Apple after successfully accessing data on an iPhone used by one of the San Bernadino shooters. Apple had refused to hack the phone. 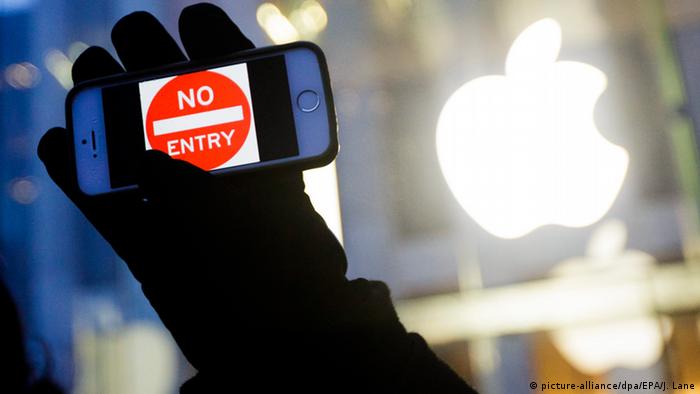 The US Justice Department said on Monday it had accessed the data on the encrypted iPhone.

"Our decision to conclude the litigation was based solely on the fact that, with the recent assistance of a third party, we are now able to unlock that iPhone without compromising any information on the phone," US attorney Eileen Decker said in a statement.

In a government status report to the US District Court for California, attornies wrote that the government "no longer requires the assistance from Apple Inc."

Apple fought a court order obtained by the FBI in February, which required it to write new software to disable passcode protection and allow access to the phone used by one of the San Bernadino shooters, Rizwan Farook. 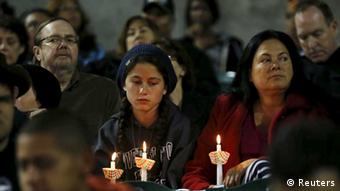 Farook and his wife carried out, and were killed in, a shooting in San Bernadino, California, in December. Fourteen people died, and 22 were wounded. Justice Department spokeswoman Melanie Newman said, "The FBI is currently reviewing the information on the phone, consistent with standard investigatory procedures."

Apple declined immediate comment on Monday. The company had previously argued that creating a workaround for the security system on one iPhone would endanger all iPhone users.

Last week, the Justice Department announced an "outside party" was helping investigators access the data. There have been media reports that the Israeli technology company Cellebrite could have been the party involved. The company also declined comment.

US Attorney Decker said the investigation into the shootings would continue: "We will continue to explore every lead, and seek any appropriate legal process, to ensure our investigation collects all of the evidence related to this terrorist attack," she said. "The San Bernardino victims deserve nothing less."