The ruling is a major blow against the federal government's efforts to rein in big tech companies. 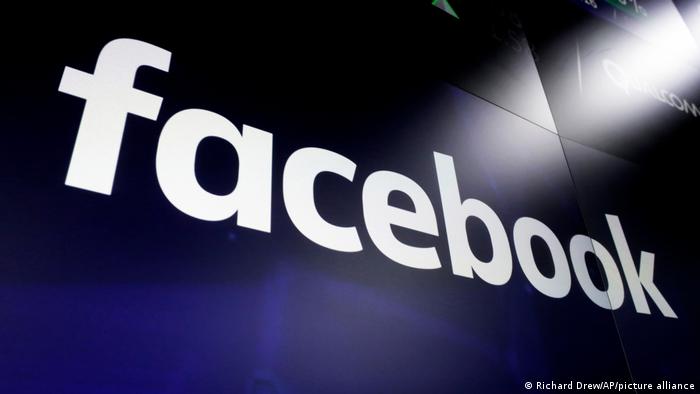 A US federal judge in Washington DC on Monday threw out antitrust complaints by the Federal Trade Commission (FTC) and a group of state attorneys general against tech giant Facebook.

The ruling is a major setback for the federal government's efforts to rein in the power of big tech companies.

What did the judge say?

US District Judge James Boasberg said in a filing that the lawsuits, which were filed in December, are "legally insufficient."

"The FTC has failed to plead enough facts to plausibly establish a necessary element of all of its Section 2 claims — namely, that Facebook has monopoly power in the market for Personal Social Networking (PSN) Services," the ruling said.

The FTC argued Facebook's 2012 and 2014 acquisitions of Instagram and WhatsApp have allowed the tech giant to wield monopolistic control over the US social networking market. Section 2 of the 1890 Sherman Antitrust Act prohibits a single company from attempting to become a monopoly.

The filing also claimed the FTC said "almost nothing concrete on the key question of how much power Facebook actually had, and still has, in a properly defined antitrust product market."

"It is almost as if the agency expects the Court to simply nod to the conventional wisdom that Facebook is a monopolist," the ruling said.

In regards to the lawsuit from the state attorneys general, the judge said they waited too long after Facebook's acquisitions of Instagram and Whatsapp to bring forward a complaint.

"We are pleased that today's decisions recognize the defects in the government complaints filed against Facebook," the social media giant said.

Facebook shares surged after the ruling, with the company's market capitalization hitting a record $1 trillion (€838 billion) on Monday.

How will the FTC respond?

The FTC has not yet commented publicly on the ruling, but the court said the agency could amend the weaknesses in its complaint and bring forward the case again.

The court ruled that the FTC can indeed go after Facebook's acquisitions of Instagram and Whatsapp if the regulator can prove the company wields monopolistic market power.

The biggest US big tech companies include Apple, e-commerce giant Amazon, Google parent company Alphabet and Microsoft, among others.

The EU has also put Apple and other American tech firms under scrutiny for alleged monopolistic practices.