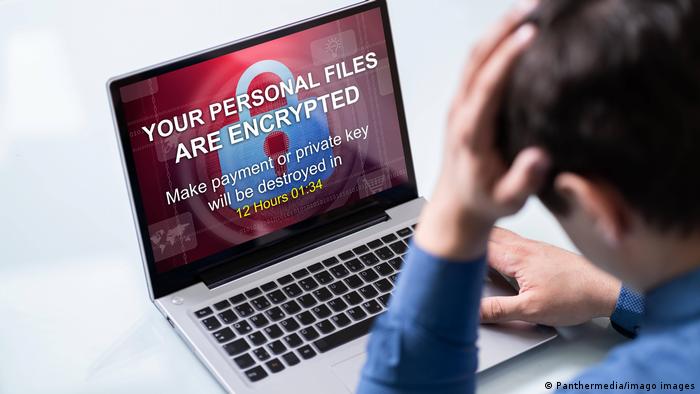 The number of ransomware attacks across the world is going up

US-led talks on cybersecurity strategy opened on Wednesday, with Russia not among the 30 countries invited despite the many ransomware gangs believed by Washington and others to be operating from the country.

The exclusion of Russia from talks on a topic where it is a key player reflects the overall poor relations between Moscow and Washington, including in the area of cybersecurity. Some US officials say the Kremlin tacitly approves the ransomware networks conducting attacks from its soil while not exercising any direct control over them.

The two days of virtual discussions will partly center on ways of breaking up and prosecuting ransomware networks of the kind that was behind a cyberattack on the US Colonial Pipeline Company in May, a senior administration official said.

That attack was blamed on a Russia-based gang of cybercriminals.

Addressing the opening session of the meeting on Wednesday, Jake Sullivan, the US national security adviser, said "international cooperation [was] foundational to our collective ability to deal with the ransomware ecosystem, to hold criminals and the states that harbor them accountable, and to reduce the threat to our citizens in each of our countries."

"No one country, no one group can solve this problem," Sullivan said.

President Joe Biden has tasked the most senior levels of his administration with ensuring the country's cybersecurity after a number of attacks this year that threatened to disrupt energy and food supplies in the United States.

Germany at the event recalled that a local government in the eastern district of Anhalt-Bitterfeld declared a state of "cyber disaster" this summer after being shut down by a ransomware attack.

An official said the fact that Russia had not been invited to attend the meeting did not mean that it would be kept out of future events.

The US-Kremlin Experts Group, established by Biden and Russian President Vladimir Putin, is one forum where Washington has an ongoing exchange with Moscow on the issue of ransomware, the official said, adding that Russia had taken initial steps to address issues raised there.

Although Moscow denies any responsibility, Russian-speaking hacker groups or organizations operating from Russian territory have been blamed for recent ransomware attacks targeting the US.