In its first ever detailed account of the use of drone attacks to target militants, the US government has justified them as 'legal' and 'ethical,' something which is likely to get strong reactions from Islamabad. 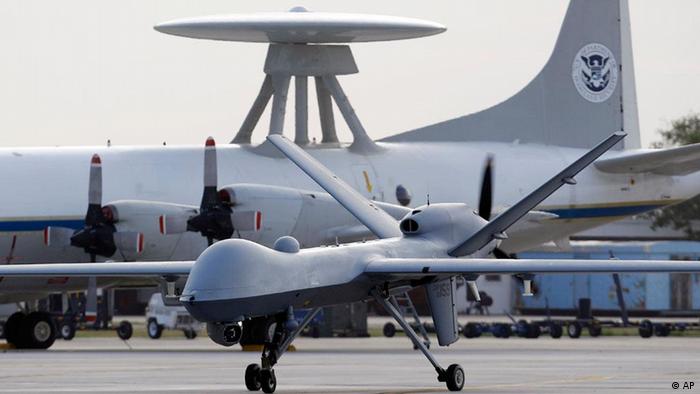 On Monday, John Brennan, the White House counterterrorism adviser, defended the use of drone strikes by the US administration, and said the strikes were "in full accordance with the law."

This is the first time a top US official has spoken about controversial drone strikes at length. Earlier this year, US President Barack Obama said the US was "judicious" in its use of the technology, however, he did not provide much detail about the strikes.

The use of unmanned aircraft to kill terrorists and militants in foreign countries has been a subject of legal debate in the US. In countries like Pakistan, where the United States frequently uses drones to target al Qaeda and Taliban militants, drone strikes are seen as a violation of the country's sovereignty and security. The Pakistani government officially condemns drone strikes; however, many in Pakistan believe that Islamabad has covertly allowed Washington to carry out the strikes. 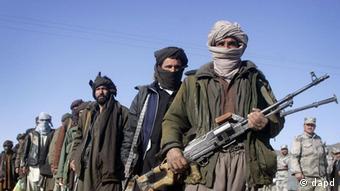 The US uses drones to target militants in various parts of the world, including Pakistan

Brennan, in a speech at the Woodrow Wilson Centre in Washington, said the Obama administration would like to be more open about the clandestine programme than before.

Brennan said the strikes were carried out "to prevent terrorist attacks on the United States and to save American lives," and that the US government conducts "targeted strikes against specific al Qaeda terrorists" to avoid civilian casualties.

"We discuss. We debate. We disagree," he said. "We consider the advantages and disadvantages of taking action. We also carefully consider the costs of inaction and whether a decision not to carry out a strike could allow a terrorist attack to proceed and potentially kill scores of innocents."

Jameel Jaffer, Deputy Legal Director at the American Civil Liberties Union, criticized Brennan's speech in his statement, calling it "legal conclusions" about drone strikes rather than a "legal analysis."

"We continue to believe that the administration should release the Justice Department memos underlying the program - particularly the memo that authorizes the extrajudicial killing of American terrorism suspects," Jaffer said.

A major bone of contention in US-Pakistani ties 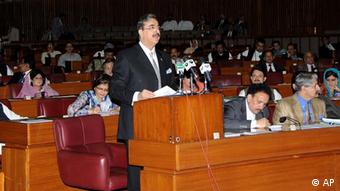 Pakistani legislators have demanded an end to drone strikes in Pakistan

Ties between Washington and Islamabad have been extremely tense since al Qaeda's former chief Osama bin Laden's assassination in Abbottabad last year. Drone attacks carried out by the US are severely criticized in the Pakistani media. The Pakistani parliament has also condemned these attacks in its various resolutions. Despite that, the US uses them to kill Islamist militants inside Pakistan on a regular basis.

Some Pakistani experts point to Washington's lack of trust in Islamabad as a reason for unilateral action against terrorists hiding in Pakistan's semi-governed tribal areas. US officials have repeatedly demanded that Islamabad counter the Islamist militants in its restive north, whom it accuses of launching attacks in Afghanistan from Pakistani territories. Western countries accuse the Pakistan Army's intelligence agency, the Inter-Services Intelligence (ISI) of backing some groups of the Taliban militants to counterbalance India's influence in Afghanistan after NATO troops leave.

Dr. Naeem Ahmed, professor of International Relations at the University of Karachi, told DW that "Pakistan wants to see a bigger role for the Taliban in Afghanistan," hence it was reluctant to act against the militants. As long as Islamabad refused to go after the militants, the US drone attacks would not stop, he said.

Experts also think the US is likely to increase its drone strikes inside Pakistan and Afghanistan after its combat forces withdraw from Afghanistan in 2014. Therefore it is not surprising that it is opening up about its drone program.

Pakistani lawmakers call for an end to US drone attacks

A Pakistani parliamentary committee has called for an unconditional apology from the US for a drone attack last November that killed 24 soldiers. It also called for new agreements with NATO. (20.03.2012)

Yemeni security forces have confirmed that at least 10 al Qaeda-linked militants, some of whom had been high-ranking, have been killed in air raids in three villages in southern Yemen. (10.03.2012)

US president admits to use of drones in Pakistan, Iraq

The US has used drones in Iraq and in tribal areas in Pakistan, US President Barack Obama said in an online question-and-answer session on Monday. But he insisted that drones were only used sparingly. (31.01.2012)