US defense secretary calls for reform to reduce civilian deaths

A global policy think tank has said the Pentagon's civilian casualty procedures are inconsistent and need reform. Systemic weaknesses undermine the US military's ability to mitigate harm to civilians, a report found. 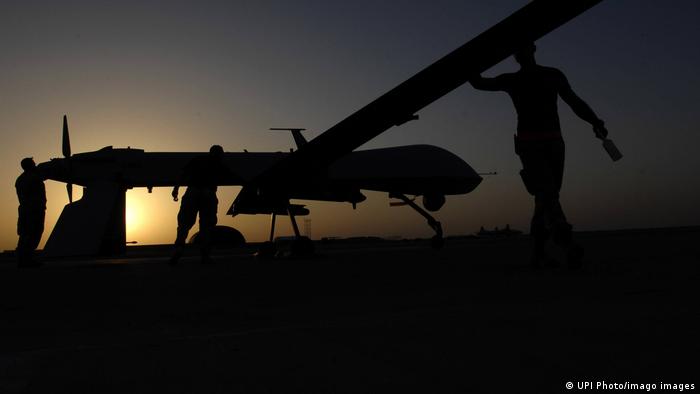 An independent review of the US Department of Defense (DoD) civilian casualty processes has raised several shortcomings.

The RAND Corporation, a global policy think tank, released a study highlighting inconsistencies in the Pentagon procedures when dealing with harm caused to civilians and recommended various reforms.

"Lessons from strikes that caused civilian casualties are not shared across DoD in a way that meaningfully reduces future casualties," the think tank said in a statement on Twitter.

According to the RAND Corporation, there were systemic weaknesses undermining the military's ability to mitigate harm on civilians.

"DoD is not adequately organized, trained, or equipped to fulfil its current responsibilities for addressing civilian harm," the report found.

There was not enough personnel dedicated to dealing with civilian harm on a full-time basis, and those who did had minimal training, the report said.

Data and records dealing with civilian harm could be incomplete, and military intelligence focused on the enemy, which meant there was not enough of an understanding when dealing with "the broader civilian picture."

Among some of the recommendations was implementing standardized reporting processes on civilian harm, creating permanent roles to deal specifically with the matter and creating a center of excellence for civilian protection.

DoD directed to act on recommendations

Defense Secretary Lloyd Austin issued a memo directing the DoD to develop an action plan based on the findings of the independent review.

The department has been given a 90-day deadline to formulate its plan.

"Part of what the 90-day review will do is determine how that properly and most effectively fits into a structural framework for the department," a senior defense official told reporters, adding that the center will look at the issue holistically spanning "not only the policy and strategic side of things but very much the operational piece of things."

The US military has been sharply criticized over the years for civilian deaths in areas of conflict.

In December, The New York Times reported on Pentagon documents that showed US airstrikes based on "deeply flawed intelligence" had resulted in thousands of civilian deaths in Syria, Iraq and Afghanistan.

Most recently, a drone strike in Kabul in August killed 10 civilians, including seven children. At the time, defense officials claimed the vehicle had contained bombs, a claim later retracted.