US appoints Ronald Gidwitz as new ambassador to the European Union 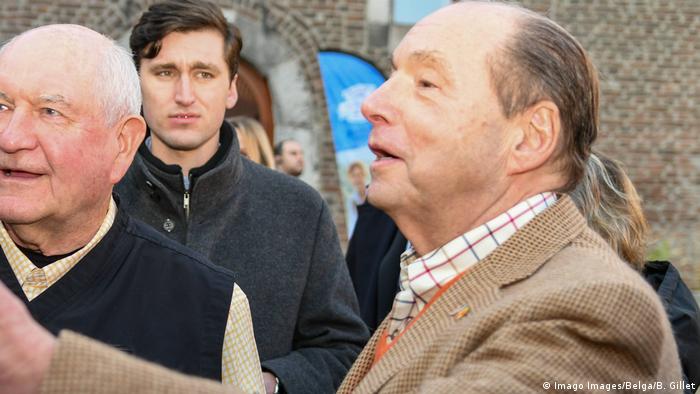 Ronald Gidwitz was appointed US ambassador to the European Union on Monday.

Gidwitz's appointment was announced by US Secretary of State Mike Pompeo, three months after his predecessor in Brussels Gordon Sondland was recalled for testifying against President Donald Trump.

Trump's impeachment trial before the US Congress ended in acquittal in February.

That was followed by dismissals, including that of Sondland, who had testified to Congress last November that the president had sought a quid-pro-quo deal with Ukraine — directed at Joe Biden, now Democrat party rival for next November's US presidential election.

Pompeo Tuesday said Gidwitz would "advance a strong US-EU partnership, especially in achieving a speedy recovery from the Covid-19 pandemic.”

Gidwitz would also "continue serving” as US ambassador to Belgium, he added.

Previously he had slapped tariffs on steel and aluminium imports from Europe, abandoned the UN climate deal and a six-power pact to restrain Iran's nuclear ambitions.

Gidwitz, a 75-year-old former cosmetic sector chief executive, with links to Chicago, described his additional appointment Tuesday as an honor.

He said he looked forward to "building strong relationships with EU leaders and advancing transatlantic values amid a "myriad of challenges”.

Three women have accused Gordon Sondland of sexual misconduct before he was appointed US ambassador. Sondland has said the accusations are "politically motivated." (28.11.2019)