Unhappy migrant workers in China are a growing problem | Asia | An in-depth look at news from across the continent | DW | 27.06.2012

Unhappy migrant workers in China are a growing problem

China's problems with migrant workers aren't going away, as shown by a fresh outbreak of social unrest in the economic powerhouse of Guangdong. Does the 'factory of the world' need to retool its labor system? 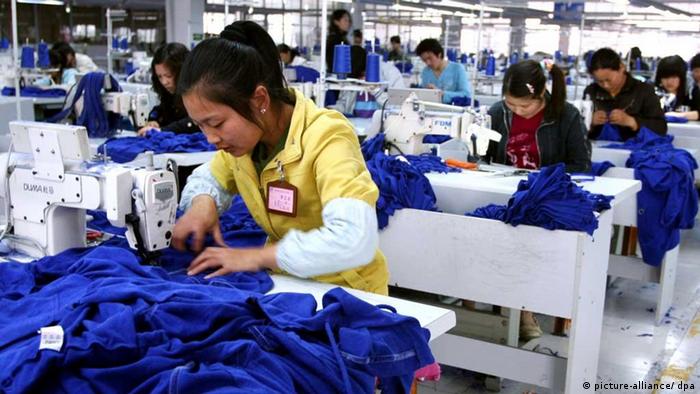 Migrant workers in China have long been unhappy with their pay, inhumane treatment in factories and lack of equal education opportunities for their children. They are increasingly launching factory strikes and taking to the streets to protest.

Or clashing with locals as a group of migrant workers did on Tuesday in the town of Shaxi in the Guangdong province, which is known as the "world's factory floor."

Migration from the countryside has provided the cheap labor that has fueled China's economic boom. Today, more than half of the 14 million residents in Guangzhou are now migrants. And their numbers are swelling in other cities, too.

The voluntary migration of workers in China - said to be the largest in human history - has not only created huge housing, healthcare and education obstacles for the big cities that have attracted them; it has also helped raise the expectations of those workers and their children who come from towns and villages where options are few. 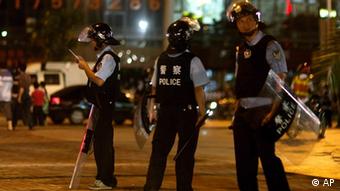 There has been an increase in unrest

Shanghai's migrant population, for instance, has soared from 9 million in 2000 to 23 million people in 2010. Migrants now account for nearly 60 percent of the city's 7.5 million young people between the ages of 20 to 35. And they want to live more comfortable and less monotonous lives than their parents - going shopping and to concerts rather than just digging fields.

According to a survey of young textile workers in five Chinese provinces conducted by the Centre for Child-Rights and Corporate Social Responsibility, nearly half admitted their despair over the monotony of their work and career prospects, with few opportunities to learn new skills in their often repetitively physical jobs.

But young Chinese migrants share a problem with their rurally registered parents: the hukou, a household registration system designed to manage population movements.

Under Chinese law, everyone must be registered in their home town or village to be entitled to education, housing and welfare. 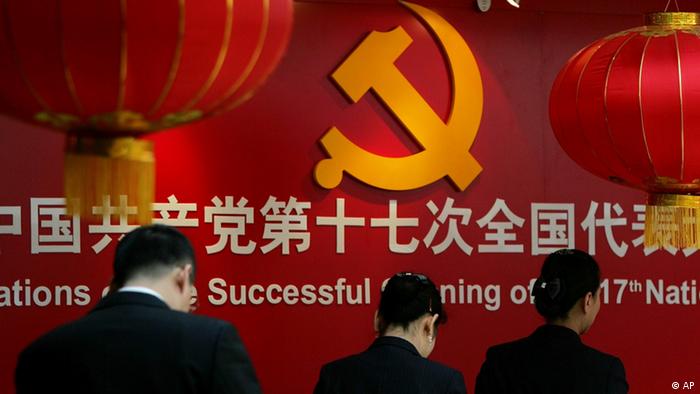 'The leadership of China is sitting on a volcano'

For most migrant workers who come from rural areas, that's a huge problem; they must pay more for these services than locals but are prohibited from changing their rural hukou to an urban one

Also factories that are meant to help workers without local hukou registration often fail to purchase proper employee insurance - to keep their operating costs down.

The hukou system shows no signs of disappearing. That, together with rising living costs, tough working conditions, relatively low pay and general social discrimination, is a recipe for social conflict, admits Manyan Ng, a director with the International Society for Human Rights (ISHR).

"Migrant worker unrest is a huge issue that could lead to greater unrest across all of China," Ng told DW. "The leadership of China is sitting on a volcano." 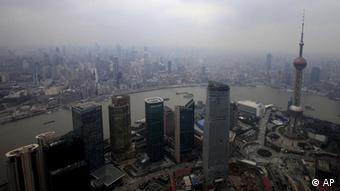 Ng argues that one of the reasons why the issue has yet to engulf China is that the various migrant worker demonstrations and clashes with the locals remain isolated and are "not connected." If the various movements should link, he said, they could become a powerful force.

Although Ng doubts the possibility of that happening easily under current Chinese leadership and its heavy "police-state hand," he points to a widening cleft between hard-liners and soft-liners in Beijing that could bring change down the road.

"The hard-liners will remain tough on the migrant issue but the soft-liners are very different," he said. "They're more pragmatic and appear more willing to reach out to the poorer rural regions by investing in infrastructure there. That's a start."

A rights organization has reported that at least 30 people have been injured in southern China in clashes between migrant workers and locals of Shaxi town. (26.06.2012)

If China wants to maintain growth, it must curb the dominant role of state-owned companies and promote free enterprise, a World Bank reports has found. Even so, double-digit growth rates will be a thing of the past. (27.02.2012)

Half of the Chinese population now lives in cities. Once a year, former peasants go back to their villages to see their families. In terms of transport, it's a logistics nightmare. (11.01.2012)