Alexander Dubcek's election in 1968 led to unprecedented reforms in communist Czechoslovakia. But his attempt at "socialism with a human face" failed. It did, however, plant a seed, reports Ian Willoughby from Prague. 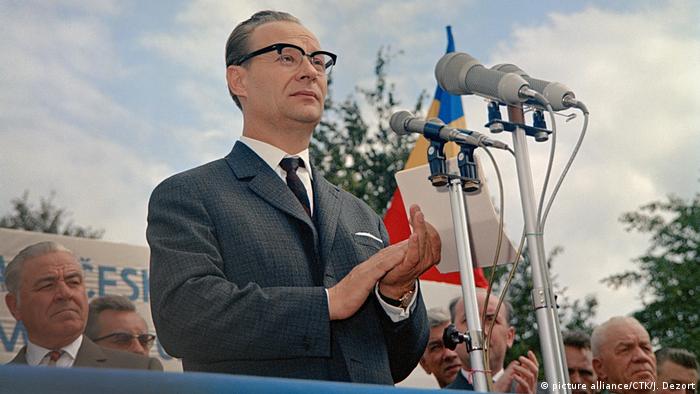 Alexander Dubcek was elected first secretary of Czechoslovakia's Communist Party on January 5, 1968, signaling the start of a dramatic process of liberalization in the totalitarian state.

Though ultimately crushed by Russian tanks, the period that became known as the Prague Spring gave many Czechs and Slovaks a new sense – two decades after the imposition of communism – that a brighter future lay ahead.

"You could really feel with the election of Dubcek that a fresh wind was blowing," says Marta Kubisova, who became a symbol of the Prague Spring. In January 1968 she was one of Czechoslovakia's biggest pop stars, as a member of the group Golden Kids.

It was an unforgettable period. It was a wonderful time when people could really breathe and had the feeling that, after 20 years, something good and joyful was finally happening."

Golden Kids were allowed to perform in Paris and West Berlin in early 1968, and the singer says music was also an element of the Prague Spring, with previously unavailable Western records flooding in. 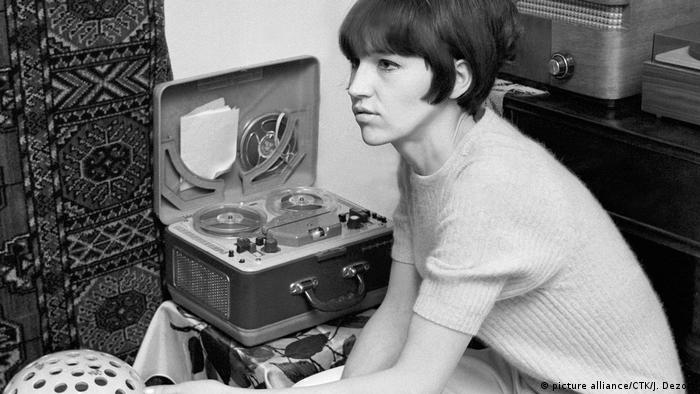 "It seemed like there were no longer any walls and that something like the Iron Curtain no longer existed. It felt like the world had opened up to us," says Kubisova, who was 25 at the time. "But of course it was just an illusory belief."

Socialism with a human face

These included Soviet leader Nikita Khrushchev's denunciation of his predecessor Josef Stalin in 1956; the release of many political prisoners in Czechoslovakia in the early 1960s; stirrings of dissent at a 1967 writers' union congress; and, with the economy floundering badly, a pressing need for economic reform.

Dubcek, who had spent part of his childhood in the Soviet Union, replaced hardliner Antonin Novotny in the country's top job. The contrast was striking. "Dubcek was far, far more open in his approach and became known to the public as this smiling politician," says Blazek.

Dubcek also scored a public relations success by giving his reform agenda a catchy name that resonated around the globe: "socialism with a human face." 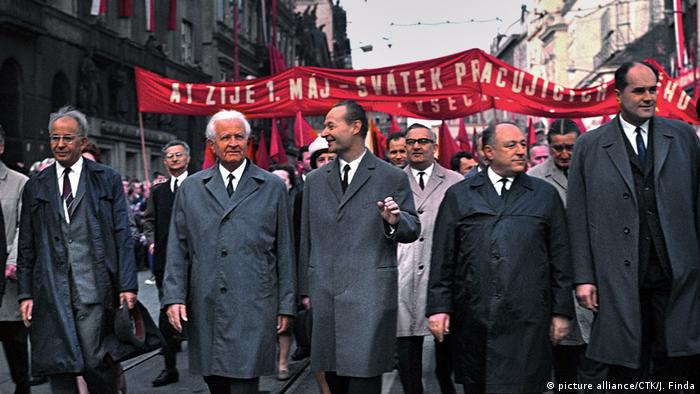 Like many in Czechoslovakia, singer Marta Kubisova was a firm supporter of Dubcek's. But even she was dubious about his famous doctrine.

"'Socialism with a human face' sounded great," says Kubisova. "But by that time I had some experience of the Communists, so I didn't really put much thought into imagining what it might actually mean."

Historian Jan Adamec says that the phrase was "a really nice example of political marketing"; it was so vague that it allowed for a broad variety of interpretations, ranging from Communist dictatorship with "human" features to liberal democracy with socialist elements.

The end of censorship

The issue of how much Dubcek led the Prague Spring and how much he found himself dragged along by events is still contested by historians, says Adamec, who points out that the aims of Dubcek and others in the reform wing of the Czechoslovak Communist Party had in fact been quite limited.

"They wanted to establish a new progressive leadership, though I wouldn't say they were dreaming of the things that then happened during 1968," says Adamec. "However, the more they pursued reformist politics, the more they were left just observing what was going on."

The most radical change introduced by Dubcek was the removal of an essential buttress of Communist rule: censorship. This occurred in April 1968 and was to play a major role in his undoing.

"When you give people freedom of speech in a previously censored society, then you come under constant criticism yourself," says Adamec. "Dubcek was criticized for being too radical and for not being radical enough." 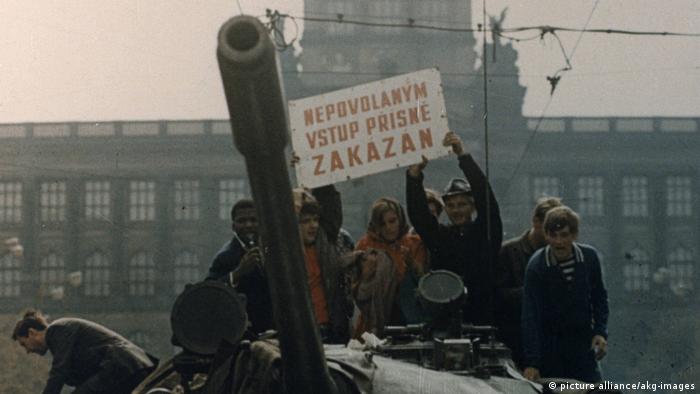 The Prague government had never considered relinquishing the leading role of the Communist Party. However, as the months passed leaders in Moscow and elsewhere in the Soviet Bloc looked on in dismay as popular pressure for more change intensified. These concerns were shared by a growing number of Czechoslovak apparatchiks.

On August 21, 1968, Warsaw Pact troops led by the USSR entered the country, stamping out the Prague Spring and launching two decades of Soviet occupation.

Historian Blazek says that Alexander Dubcek was a failure, unable to satisfy either conservatives or reformers at home or to anticipate the likely response from the rest of the Soviet bloc.

"He was a strange figure who was attractive to the public and won over a large number of people," says the historian. "But personally I don't regard Dubcek as one of the great Czechoslovak politicians of the 20th century."

During the invasion singer Marta Kubisova publicly backed Dubcek, whose time was by then very nearly up. She also rush-recorded the heart-rending ballad "A Prayer for Marta," calling for peace and a cessation of hatred, which became a lasting symbol of the Prague Spring.

The song was soon banned from the airwaves and the singer herself was forbidden from performing for the 20-year period stretching to 1989 known as normalization.

The Prague Spring, which lasted little over seven months, ended in heartbreak as well as large-scale emigration. But that limited taste of liberty did help sustain the hope that communism might one day come to an end, insists Kubisova.

"It was worth it, because it made you stronger. It was a chance to breathe fresh air that left us with a greater desire to achieve freedom," the singer says. "It stayed with us through the following two decades."

Czech activists have secured a deal to have a pig farm removed from the site of a Nazi-era concentration camp for Roma. With extremism on the rise, the victory may be only symbolic, reports Tim Gosling in Usti nad Labem. (20.12.2017)

The Council of Europe has given its prestigious annual human rights award to the Saudi Arabian women's rights activist.