UNEP: Making progress on the environment? | Environment| All topics from climate change to conservation | DW | 24.05.2016

UNEP: Making progress on the environment?

Global decision-makers are meeting to tackle some of the most pressing environmental issues as part of the UN's Environment Assembly. Although the meeting may not have an immediate impact, campaigners say it's progress. 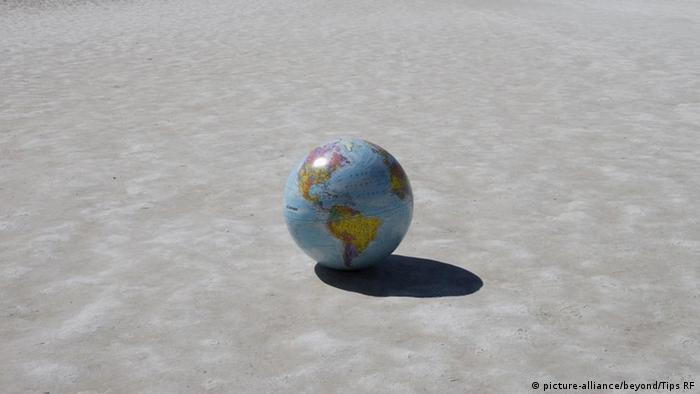 Air pollution, the illegal wildlife trade, threats to environmental defenders and the role of women in community conservation - these are just some of the issues appearing on the agenda for the United Nation's second ever Environment Assembly.

Known as the "parliament of the environment," the event in Nairobi, Kenya, brings together decision-makers from more than 170 countries with the aim of passing a range of resolutions to address some of the world's most pressing environmental challenges.

Particularly significant for its second year is that this will be the first decision-making platform to take place since announcement of the UN's 2030 sustainable development agenda and the COP21 climate summit in Paris last year.

UNEP Executive Director Achim Steiner added that the assembly provides an opportunity to "review and accelerate progress towards a greener, better future, for all."

Another day, another UN meeting

But will this UN summit really make a difference? Daniel Mittler, political director at Greenpeace International, seems to think it will. "These assemblies are an important step forward for the UNEP as a universal organization of the UN - it has been given more of a voice within the UN system," he told DW. 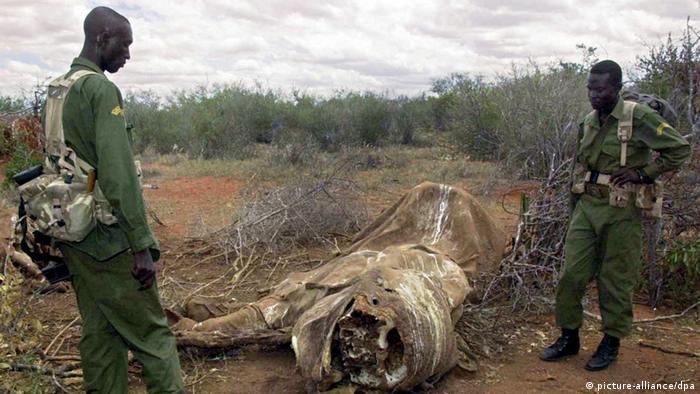 The assembly is taking place at the same time as the UN's first ever World Humanitarian Summit, happening in Istanbul and also including climate change on its agenda. That conference has been controversial: Aid organization Médecins Sans Frontière pulled out, calling it a "fig-leaf of good intentions," while Oxfam said the meeting needed to be more than an "expensive talking shop."

Information released by the UN's Environment Program during the course of the assembly has already been gaining attention.

On Monday (23.05.2016), the organization published a report highlighting the connection between health of the environment and that of humans. It estimated that environmental degradation and pollution cause more than 200 times more deaths than conflict annually, while the deaths of one in five children are directly related to environmental problems. 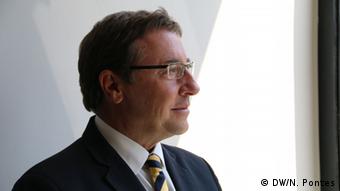 "We have seen [environmental] action in recent years - but it's clearly not enough," said Mittler, adding that the release of the report sent a message. "If we don't act [on environmental problems], we as humans suffer … we as civil society need to put pressure on governments around the world."

This assembly also marks the handover of the UNEP from German Executive Director Achim Steiner to Norwegian Erik Solheim for the next four years - a move that Mittler hopes will continue to push the environmental agenda forward.

"We hope the UNEP will focus more on how to save the Arctic," he said, pointing out that this is of particular interest to Solheimer. Greenpeace wants "the full weight of the office behind more work on the protection of the Arctic."