A UN committee called on the Netherlands to work against racial stereotypes in the depiction of "Black Pete." The blackface character is a popular Christmas tradition among the Dutch. 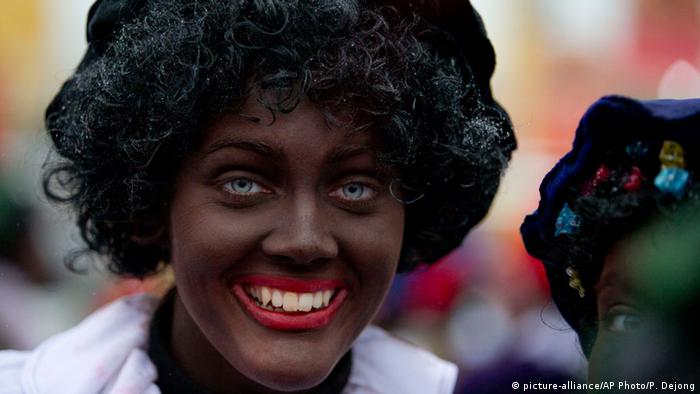 "Black Pete" is an assistant of Saint Nicholas, usually portrayed by white people who paint their faces and wear afro wigs during the Dutch holiday season. The custom is controversial topic in the Dutch society, which is usually seen as open and tolerant.

The character was sometimes protrayed in a way that "reflects negative stereotypes," the UN Committee on the Elimination of Racial Discrimination said in a new report.

"[The stereotypes] are experienced by many people of African descent as a vestige of slavery," the report said.

"Considering that even deeply rooted cultural traditions do not justify discriminatory practices and stereotypes, the committee recommends that the state promotes actively removing these characteristics that reflect negative stereotypes," it added.

The supporters of Black Pete reject the accusations of racism, saying that the character has a black face from the soot while coming down the chimney and helping Saint Nicholas give out toys.

Others claim that the tradition is a legacy of the colonial era, aimed against Surinamese, Antillean and African minorities.

Petes in all colors

In response to the UN report, The Dutch prime minister Mark Rutte said that the fate of "Black Pete" is a social issue and not up to his government.

"Guys. Folk traditions, come on. What Christmas songs you should sing, how you celebrate Christmas and Easter - this isn't what politics is about," he told reporters in The Hague.

The UN committee does not have the power to enforce its recommendations. However, the body's comments are sure to heat up the debate surrounding the controversial Dutch custom.

Last year, the Council of State in Amsterdam ruled in favor of "Black Pete." The highest administrative court in the Netherlands thus overruled a verdict of a lower court, which stated that the character should be banned from public festivities.

Also in Gouda, Dutch police arrested 90 people for picketing the annual St. Nicholas parade. While a group of protesters carried banners saying that "Black Pete is racism," others came out in support of the character.